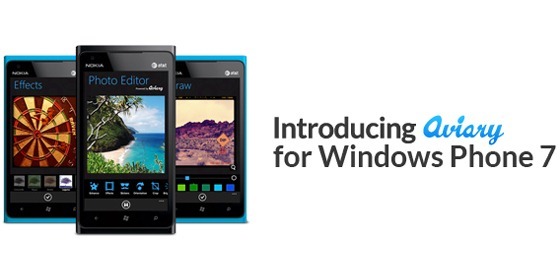 The company claims that adding the code to existing Windows Phone apps will take only 15 minutes or so "with just a few lines of code". The SDK itself has been designed to work with Windows Phone's Metro interface.

One developer who plans to use Aviary's SDK is Postcard on the Run. This app, which will release a Windows Phone version "soon", allows people to take pictures with their smartphone and then send that picture as a physical postcard to anyone in the world. Josh Brooks, the founder of the app company, said:

Behind every great photo is a better editor! The Aviary toolset is a great addition to our Postcard on the Run product. We’re excited to release our new Windows Phone product with Aviary’s software and we know our users will be thrilled with the high resolution output. Aviary will make our postcards more memorable and fun to send!