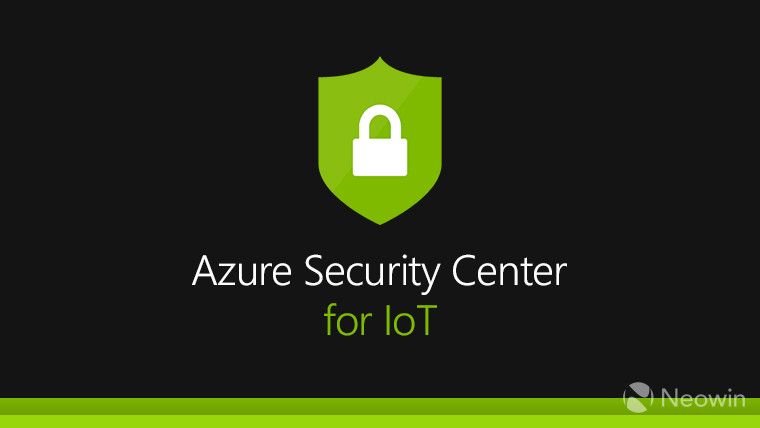 Back in April, Microsoft announced that Azure Security Center for IoT was entering public preview, and that it was its solution to preventing the exploitation of security breaches in the Internet of Things deployments. Today, the firm announced that its security offering of IoT is now generally available.

For those not familiar, Security Center is, as the name implies, a system for managing security across a company's infrastructure, whether it's on-premises, on Azure, or it's making use of another cloud provider. This cross-platform monitoring is further helped along by interoperability partnerships like the one Microsoft announced with Oracle at the beginning of June.

Security Center for IoT draws in information from the "more than 6 trillion signals that Microsoft collects every day", and ranks the different identified risks by importance. It can also identify possible misconfigurations, or even insecure settings. The Redmond giant is positioning Security Center for IoT as the first end-to-end solution of its kind, stating:

[Azure Security Center is] the first IoT security service from a major cloud provider that enables organizations to prevent, detect, and help remediate potential attacks on all the different components that make up an IoT deployment: from small sensors, to edge computing devices and gateways, to Azure IoT Hub, and on to the compute, storage, databases, and AI/ML workloads that organizations connect to their IoT deployments.

Of course, Microsoft's efforts in the IoT space aren't surprising, as the firm already has a number of Internet of Things-focused offerings like the secure OS Azure Sphere - which entered public preview in September last year -, the Azure IoT Edge platform, and Azure IoT Central. The latter is being used in the recently announced digital distribution centers. All these investments are more in response to the projected growth of the IoT market, spending related to which is projected by IDC to reach $1.1 trillion by 2023.

You can find out more about Azure Security Center at the dedicated portal.