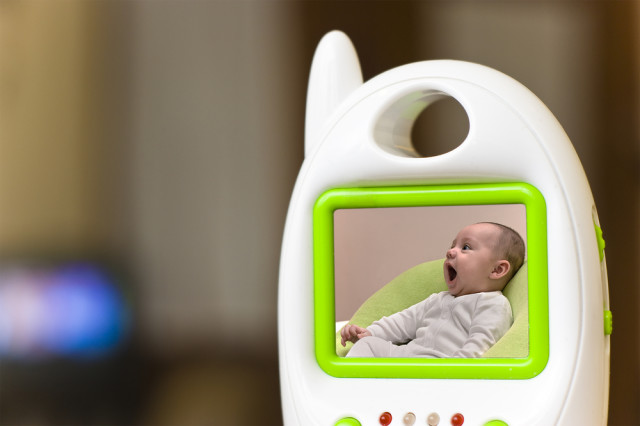 All of our electronic devices are protected by passwords, and they generally come out of the box with one that is trivial to guess. It makes things easier for the owners, but it also makes the devices easier for the bad guys to break into and use however they want.

A Houston couple learned that lesson the hard way. According to KTRK TV, the parents heard voices coming from their daughter's bedroom. As they approached the room, they could hear the hacker's voice through the speaker in the IP camera saying, "Wake up Allyson, you little (expletive)." When the parents entered the room, the camera rotated to face them before the father quickly disconnected the device.

The parents may believe their home was "hacked," but as Occam's razor says, the most obvious answer is usually the correct one and in this case it's probably a simple case of a default username and password. There's a reason why many security professionals believe that passwords are an outdated method of authentication and are calling for different solutions, such as multifactor authentication. It's also a wake-up call to everyone with electronic devices: Change your passwords!

You also have to think about privacy vs. convenience. If you can access a camera from the Internet to watch your house, someone else online can do the same. Is that something we want? Everything in life is a series of risks, so the question would be whether the benefits from the camera outweigh the risks of someone secretly gaining access to it. It's a question that has a different answer depending on who you ask.