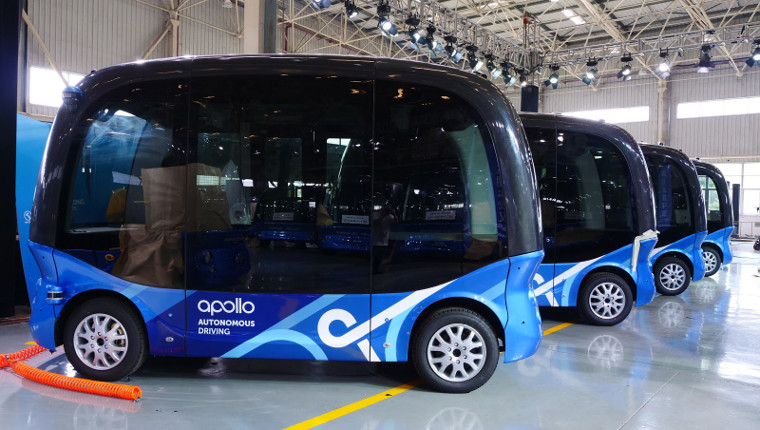 Baidu is getting set to roll out autonomous buses in China and Japan over the next year. The plan is to bring the level four Apolong autonomous-mini buses to some cities in China such as Beijing, Shenzhen, Pingtan, and Wuhan, and then release them to Japanese cities in 2019 in partnership with Softbank subsidiary, SB Drive.

The Apolong is a 14-seater bus that will ferry passengers from tourist areas, parks, industrial campuses, airports and other geofenced locations. The Apolong is a level four autonomous vehicle, which means that the vehicle can operate in geofenced areas safely with no user interaction. It is powered by Baidu’s Apollo platform which is also open source meaning anyone can base their projects on it.

In addition to the information above, Baidu also revealed that it had so far manufactured 100 Apolong vehicles in collaboration with the Chinese bus maker, King Long. It also announced the release of Apollo 3.0 and that it will be integrating Mobileye’s Responsibility Sensitive Safety model which will allow for safer driving.

By 2021, Baidu hopes that it can develop autonomous vehicle software enough to operate on non-geofenced roads, at first on simple city roads, and then on all highways and city roads.