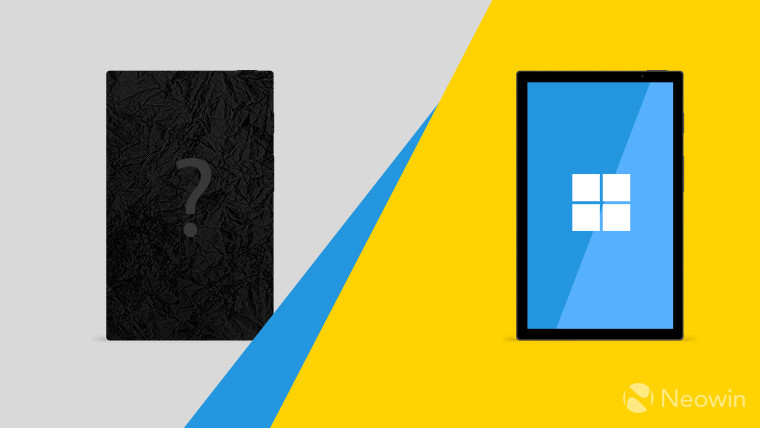 Microsoft's rumored $400 Surface device, which is expected later this month, continues to be a popular topic, and the latest bit of information comes in the form of what appears to be a leaked OpenCL benchmark.

The results shared by Twitter user and ex-Microsoft employee Mouni Reddy pit the upcoming device against Apple's MacBook from last year. Specifically, we're looking at what is supposedly a Surface device running on an Intel Pentium 4415Y - which falls in line with what we reported earlier today - and the MacBook 2017 running on the Core i5-7Y54. The results are somewhat interesting as the Microsoft device gets a 15,992 score, slightly outperformed by the MacBook's 17,647 points.

It should be noted, however, that the tweet containing the info might not be completely accurate in terms of pricing. As we reported earlier, the Surface device is expected to come with different processor variants, and the Pentium 4415Y would be on the higher-end of the range. If this model were priced at $400, it would imply that those running on Pentium Silver processors would be even cheaper, which seems unlikely.

The rumored Surface tablet has been almost the opposite of Microsoft's Andromeda. While the latter has been the topic of discussion for many months with endless rumors of death and revival, the former seemingly popped up out of nowhere a couple of months ago, and we're rapidly getting a clearer picture of what it will be like. That could mean we don't have too much longer to wait for an official announcement.