Microsoft currently employs around 4,000 staff in China, but that number looks set to grow significantly, as CEO Steve Ballmer signalled plans to hire thousands of new workers there over the next twelve months.

Speaking at a press conference in Shanghai, Ballmer was quoted by Bloomberg as having stated that Microsoft will add “several thousand workers” to its workforce in China, to support the company’s Azure cloud computing services and its Windows Phone operating system. 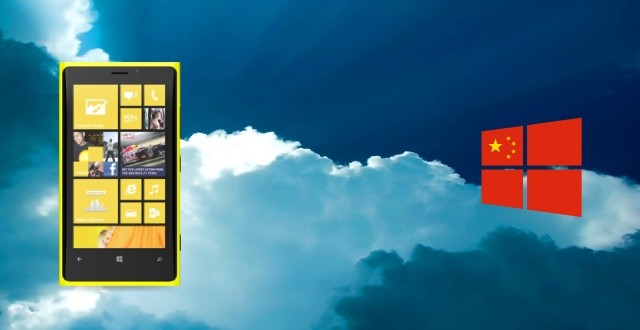 Ballmer said that China is now the fastest growing market for Windows Phone, which recently overtook BlackBerry in global market share to become the world’s third best-selling smartphone platform, behind Android and iOS. Microsoft apparently hopes to build on that achievement, and on its success in China, although Ballmer did not elaborate on exactly what work the new employees will be doing for Windows Phone or Windows Azure.

Microsoft has also announced that it is preparing to launch a public preview in China of the Azure cloud platform on June 6, which will make it the first multinational company to provide cloud computing services there. Those interested in the preview will be able to sign up for a free trial at WindowsAzure.cn next month.

A special localised version of its Surface Pro tablet also launched in China last month, making it the first country outside of North America to get its hands on the Windows 8 Pro version of the device.