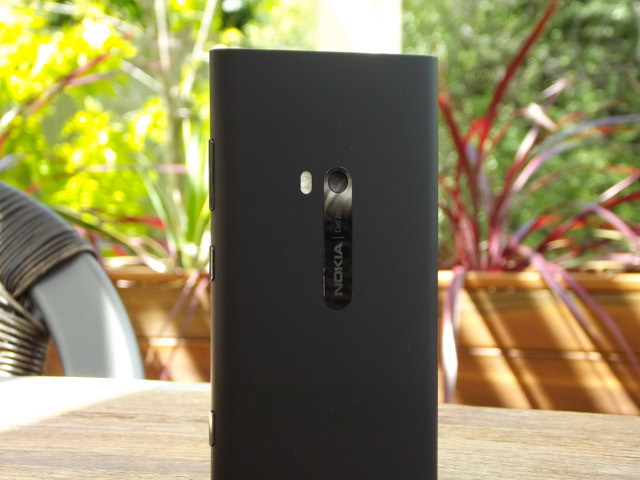 It is widely known that Nokia have the best camera technology of all Windows Phone device manufactures, and possibly of all phone manufactures. The Nokia 808 PureView currently holds the record for most megapixels stuffed into a phone, and that tech seems to be coming to the Lumia range.

Mobile Geeks report that Nokia is preparing a 41 megapixel EOS Lumia device that will be released on July 9th. The report comes after WMPowerUser broke the news that Nokia was preparing such a device, but today's leak gives us more detail. At the launch event for the Nokia Lumia 925, the Finnish phone giant revealed that they had another device planned for release this summer, and this could be it.

According to the report, photographs can be taken at 34 megapixel, just like the 808 PureView. The camera will also be able to shoot full 1080p or 720p video, with a choice of three different frame rates each. Nokia has also reportedly revamped the camera interface, introducing a "dial" which can be flicked to choose different settings, and will be called Nokia ProCamera.

The phone that is attached to the camera would sport a 720p (1280x720) 4.5-inch screen, possibly due to software limitations from Microsoft. Of course, Windows Phone 8.1 could introduce Windows Phone support for full HD screens, and Nokia would likely get a head start.

Those who are worried about size, fear not. Leaked images of the Lumia 925 showed a large "hump" on the back, and Nokia has worked hard to remove that with the upcoming Lumia EOS device. According to Mobile Geeks, Nokia has designed the phone to "aper towards its extremities supposedly masks the entire girth of the sensor."