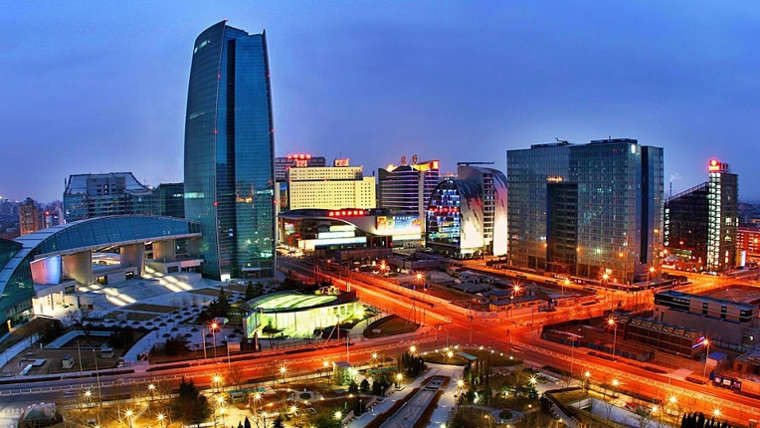 According to a new report published by Expert Market, Beijing’s Zhongguancun has overtaken Silicon Valley to become the world’s top technology hub in terms of bringing in tech talent. Its success has been put down to affordable living costs and other conditions that allow startups to thrive.

In order to measure which tech hub was the world’s best, several factors were taken into account including the average salaries for software engineers, how long it takes to get a business up and running, cost of living and monthly rent prices, growth index, and startup output.

With those factors being measured, it’s hardly surprising that Silicon Valley tumbled to the third spot behind Berlin. Thanks to the influx of well-paid software engineers, rent prices in the U.S. tech hub have inflated extraordinarily with $3,000 per month being deemed “ultra cheap”.

China has no intention of letting Zhongguancun fall behind now. The Zhongguancun Science Park’s administrative committee released a plan to improve its ability to innovate in the field of AI and also indicated that Zhongguancun is expected to form an AI supergroup by 2020 in order to encourage international competitiveness.