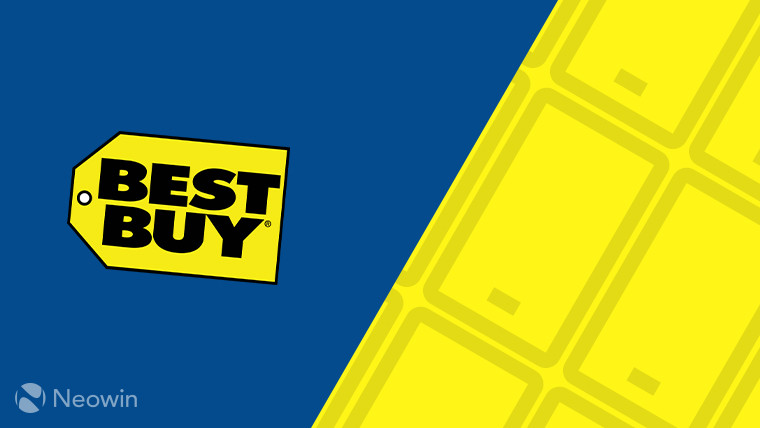 Popular retailer Best Buy has decided to close all its mobile phone stores by the end of May 2018. The move comes as the operating costs of the smaller stores exceeded those of its bigger stores, rendering them unfeasible for the company.

“We began to open them more than a decade ago, before the iPhone was even launched. Fast forward to 2018 and the mobile-phone business has matured, margins have compressed and the cost of operations in our Mobile stand-alone stores is higher than in our Big Box stores.”

According to Mr. Joly, sales from the mobile stores make up for a bit more than one percent of the company's revenue. However, the executive did not divulge any details regarding layoffs due to these closures. Best Buy has about 250 mobile stores in the U.S.

The company has been making some tough business-oriented decisions lately, which includes halting the sale of CDs by July this year. This move comes as physical stores are facing stiff competition from their digital counterparts. Between Amazon, wireless carriers, and the phone makers' own stores, physical retailers are having a hard time keeping up.

The company's decision to shut these stores comes ﻿a day before it is to announce its fourth quarter financial earnings. Back in November, the retailer had blamed the late launch of iPhone X for its lower mobile revenue. The corporation even stopped selling off-contract iPhone X due to its cost and confusion. Best Buy has been able to avoid mass closures owing to its strong online presence, but even one of the most popular retailers isn't immune to a saturated market.