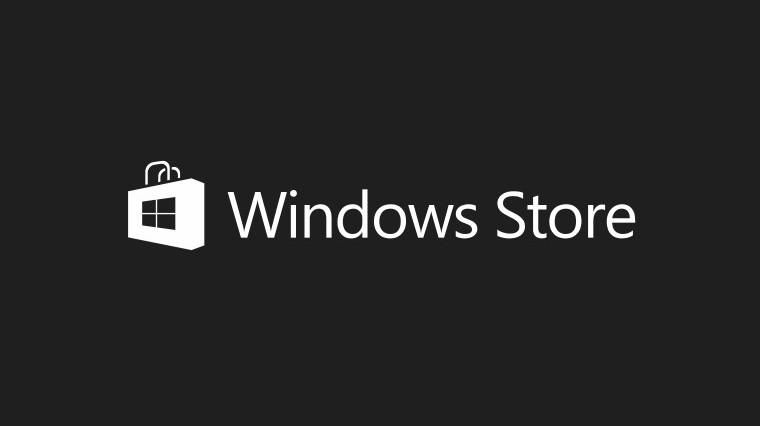 Earlier this year, Microsoft introduced a new age rating system for apps in the Windows Store, offering developers a more streamlined approach for the publication of their apps. Apparently, many people failed to comply with the company's instructions, so a couple of months ago, Microsoft sent out an email cautioning developers to update their apps with the new IARC age ratings or have their apps removed from the store by September 30, 2016.

Now, a new email from the Redmond giant implies that the age ratings apply for all apps published in the Windows Store - even if they are in a private beta state and are not visible to the general public. A comparison between the two emails - both sent to the same developer - can be seen below.

Note: The ID and names of the apps have been partially hidden to protect the identity and privacy of the developer.

As can be seen, the previous email only listed the publicly available app to be updated with the new age rating system, whereas the latest email also requires updating of internal private beta versions of apps as well.

With that being said, the move is understandable. Microsoft wants to hold all apps in the same regard, and obviously doesn't want developers to bypass the IARC system by publishing their apps privately - which can be downloaded by anyone, provided that the developer allows access to those interested.

It is also important to note that it is relatively very simple to update your published apps with new age ratings as developers are only required to fill in a questionnaire, which roughly takes five minutes. After answering a series of questions, age ratings are generated for various certification boards including ESRB, PEGI, USK, ACB and more.

While Microsoft's initiative is certainly understandable, many have claimed it to be a double-edged sword. A large number of apps in the Windows Store have either been forgotten or abandoned by their respective developers - but numerous users still utilize them - and haven't been updated in quite some time. Many of these developers might not see the emails sent regarding the age ratings fof their apps and have them removed by September 30, 2016, which would come as a huge blow to their customers. Keeping in mind that Microsoft hasn't updated on its "669,000 apps in the Windows Store" statement since September 2015, this is probably a scenario the company wants to avoid.