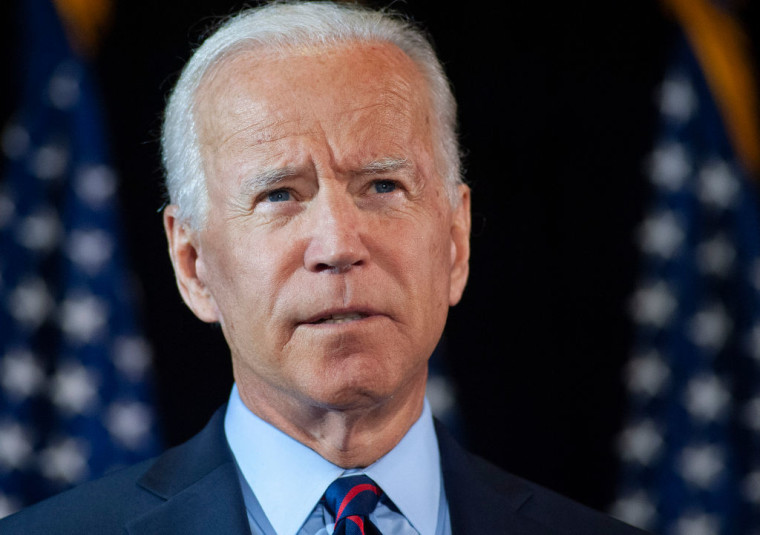 Former Vice President Joe Biden's campaign told its staffers to delete TikTok from their personal and work phones citing privacy and security concerns according to an email sent by Biden’s Top lawyer.

Last month a new privacy feature in upcoming Apple’s operating system had revealed privacy concerns with some popular apps. It was found that the short-form video-sharing app, TikTok, was copying data from the user’s clipboard, where the data is stored temporarily while copying and pasting. This is a serious problem for someone using password managers to log into their accounts.

TikTok has been under fire over suspicions that China could at any time force the company to hand over its user data. The U.S Army, the U.S Navy, and the US departments of State and Homeland Security have already banned TikTok on the government-issued devices. Amazon sent an email to its employees asking them to remove TikTok from their devices in early July, though later an Amazon spokesman said that it was sent out erroneously.. TikTok was also among the 59 apps that were banned by the Indian government due to the rising tension over the border in Eastern Ladakh with China. India banned 47 more apps yesterday, which were letting users bypass the previously banned services.

Trump officials have also claimed that TikTok's data collection practices are a potential threat to the privacy of user data. U.S. President Donald Trump's campaign is now running anti-TikTok ads on Facebook and Instagram. The President has considered the idea of banning the app in the U.S.

“We have never provided user data to the Chinese government, nor would we do so if asked.” a TikTok spokesman said. It was previously reported that TikTok's parent company, Bytedance, was mulling over relocating its headquarters outside of China in order to distance itself from Chinese ownership.