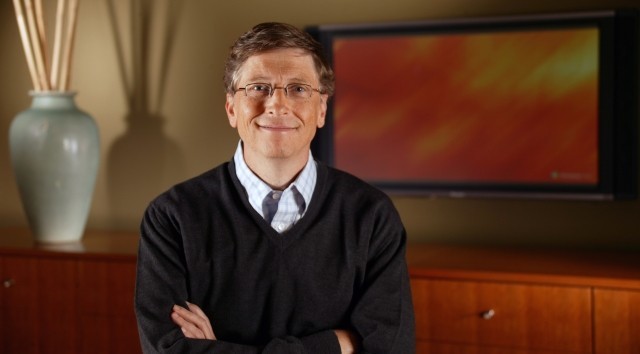 In June, Google revealed what it called Project Loon, a new program designed to offer Internet access to everyone on the planet, especially those people who are not currently able to access the Internet. The plan is to send balloons up to 20 kilometers in the air where they will have antennas attached that will be able to transmit Internet signals at 3G speeds to areas of the planet that cannot get such a connection.

Google claims that as part of Project Loon, many more people will be able to access medical information that could save lives. However, Microsoft Chairman Bill Gates, who has ton of experience in helping third world citizens get better health care through the efforts of the Bill and Melinda Gates Foundation, isn't sold on Project Loon, at least as far as its medical benefits.

In a new interview with Bloomberg Businessweek, Gates states:

When you’re dying of malaria, I suppose you’ll look up and see that balloon, and I’m not sure how it’ll help you. When a kid gets diarrhea, no, there’s no website that relieves that. Certainly I’m a huge believer in the digital revolution. And connecting up primary-health-care centers, connecting up schools, those are good things. But no, those are not, for the really low-income countries, unless you directly say we’re going to do something about malaria.

Gates is also critical of Google's overall charitable efforts via their Google.org group. Gates says that at first, Google.org was "going to do a broad set of things" but now Gates claims that the group has cut back on those goals. He added, "Now they’re just doing their core thing. Fine. But the actors who just do their core thing are not going to uplift the poor."