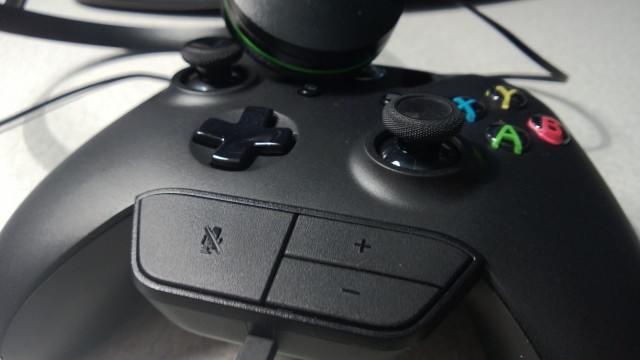 Earlier today, we got the first look at the Xbox One after Major Nelson unboxed the new console that will be shipping later this year. One item that many had been curious about and not seen in detail previously, was the headset that will be included with the new console.

For those of you with an Xbox 360, you will know that voice communication is a key part of the online gaming experience, especially when you can link up with your friends and you mute the annoying tweens. So, what does the Xbox One have in store for delivering those smooth vibrations to your eardrums and are there any differences from the previous generation? 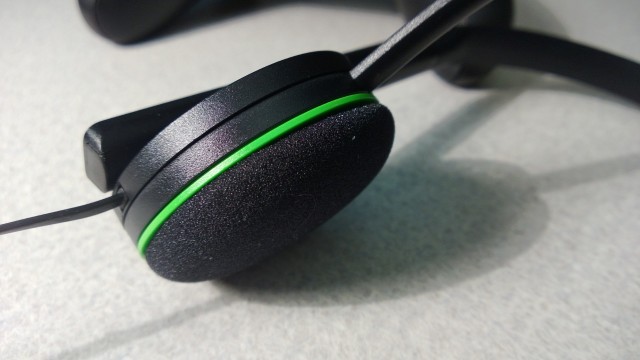 The new headset has been updated from the Xbox 360 edition to redesign the mute and volume up/down buttons of the headset that affixes to the controller. Along with a few other cosmetic changes, such as a more squared off look, as opposed to the more rounded design of the Xbox 360, the headset retain the basic shape and layout that Xbox users are accustomed too. 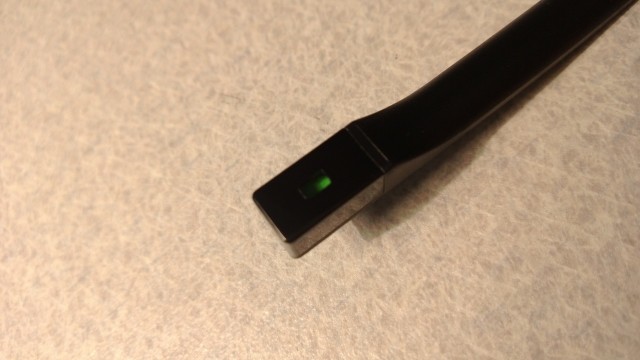 Other than that, it’s a basic headset that for the console with mono-output and the standard black spongy material to cover the speaker. 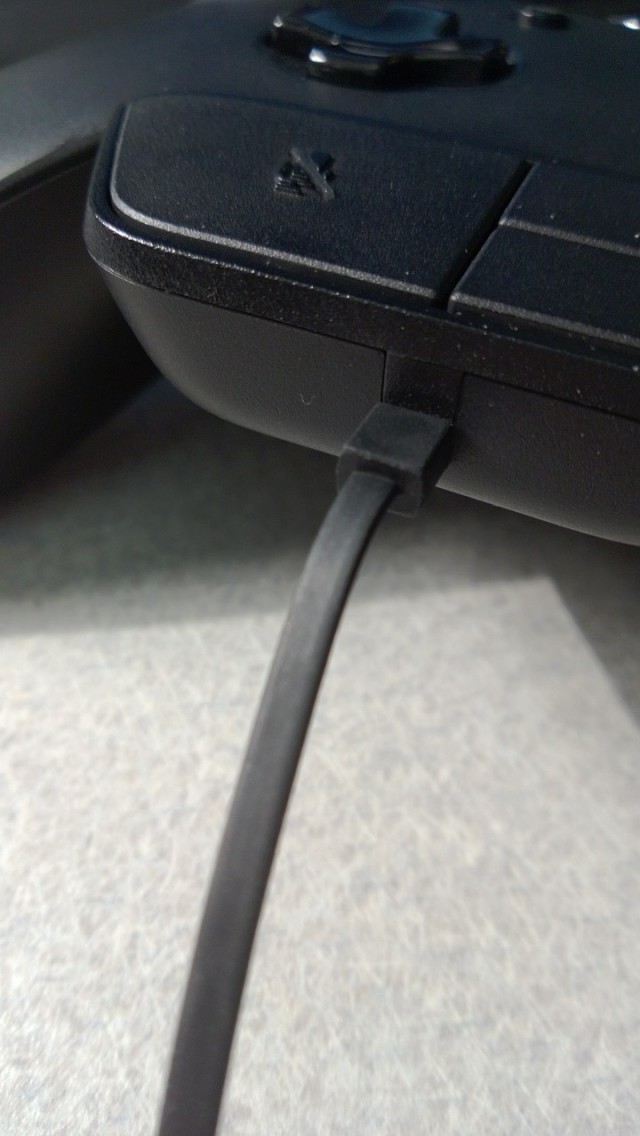 If you want to see the console get unboxed, head on over to this post to watch the video.