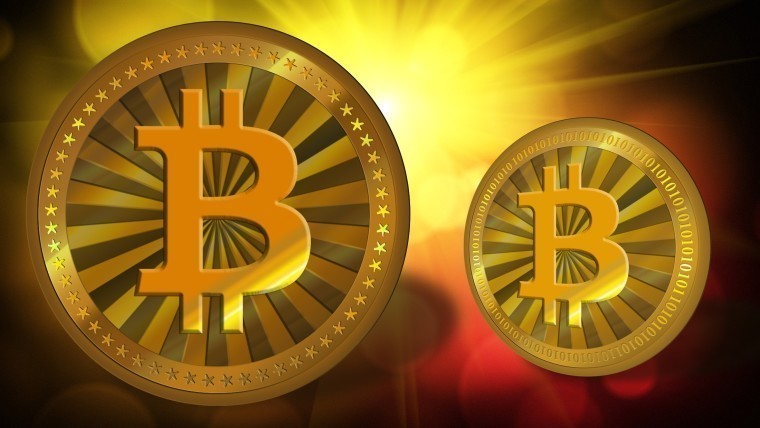 The bitcoin mining world will, next month, undergo quite a large sha

ke-up in an event called the 'halving'. The 'halving' will see the rate of newly minted bitcoins divide by 50%. It'll mark the second 'halving' ever. Miners will uncover just 12.5 BTC per block compared to the current 25 BTC per block.

The reward per block was designed to divide by half over time as a way to simulate scarce commodities such as gold. With gold, the more you mine, the more difficult it becomes to find new reserves. By mining more bitcoin, it too becomes harder to find. When 21 million bitcoins have been mined no more will ever be able to be created, all 21 million bitcoins are expected to be mined by the year 2140. Miners are responsible for making transactions possible, once the incentive to mine via block rewards has been depleted the block reward will be solely based on transaction fees, which the sender in a transaction pays.

What will happen as a result of the 'halving' is still unclear, free market types will argue that the laws of supply and demand dictate that if the demand stays the same, bitcoin's price should rise after the 'halving' reduces the supply. The antithesis of this argument states that persistent deflation (where bitcoin becomes more valuable over time) encourages people to hold onto their bitcoin as they can make a profit by selling their bitcoins at a later date. In a typical economy, deflation can cause problems for investments as the funds aren't available.

Towards the end of May, the price of Bitcoin soared past the $500 barrier, marking a 20-month high, Jack Liu from OKCoin suggested that the 'halving' was the driving force behind the price increase. The previous 'halving' occurrence was in 2014 when the 50 BTC per block reward decreased to 25 BTC per block.