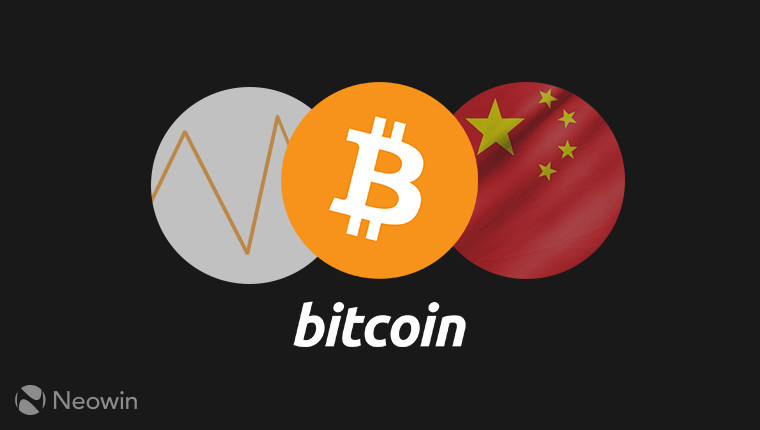 Several weeks ago the price of Bitcoin took a nosedive following a crackdown by the Chinese government on exchanges in the country. The price of the cryptocurrency has now bounced back up to over $5,100 which is around the same value it was at before the dive. In the past 24 hours, the price of Bitcoin has increased by around 7%, reaching $5,181, at the time of publishing.

The new direction for Bitcoin is making some wonder if it can smash the next big barrier of $10,000. It’s been speculated on by many in the past that it will do so at some point but now it’s looking more likely than ever; renewed confidence in Bitcoin could spur more people on to buy the cryptocurrency and send the price up even higher, whether this will be a steady or rapid increase, it’s impossible to say.

One of the experts to say that it’ll hit $10,000 is former Fortress Investment Group manager, Michael Novogratz, who told CNBC:

“One thing I’ve realised recently, is that I can hear the herd coming … they’re still a ways away, but they’re coming. I’m pretty confident to say it’s going higher … it would not surprise me if within the next six to ten months we’re over ten thousand.”

Whenever it comes to guessing where Bitcoin will go, we just have to wait and see what will happen, it’s the same in this case, it could take another nosedive or rise to dizzying heights.