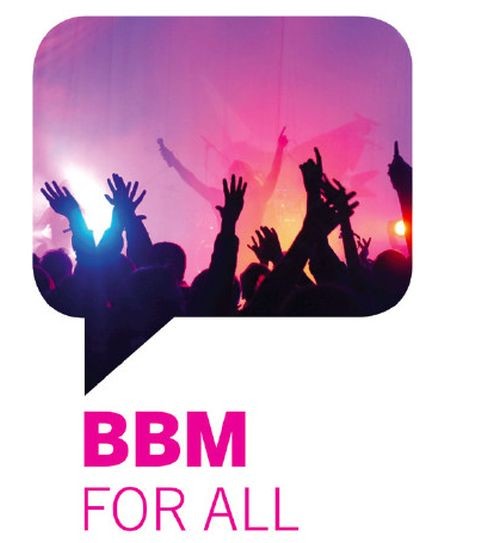 BlackBerry can't seem to catch a break these days. The smartphone company announced late on Friday that it was cutting 4,500 employees and leaving the consumer market due to low sales of its new BlackBerry 10 products. Now its plans to expand its BlackBerry Messenger service to iOS and Android users have also run into problems.

BlackBerry was supposed to launch the apps this weekend, but while the iOS version did get released to some iPhone and iPad owners, a post on the official BlackBerry site reveals that a pre-release version of the Android app made its way to the Internet.

Even though the app was not released by BlackBerry, 1.1 million Android users signed onto the BBM network within the first eight hours with that version. As a result it has caused some issues with the planned rollout to both platforms. BlackBerry has now halted downloads of the iOS version, but people who have already installed the app can continue to use it. The pre-release Android app has also been disabled and cannot be used to log into the BBM service.

BlackBerry has not offered a new timetable for re-starting its iOS and Android BBM launch. The company claims that the overall BBM network is still up and running.