Last month, BlackBerry CEO John Chen did his best to convince people that the company is still committed to its BlackBerry 10 operating system - but while that may well be the case for now, no-one really believed that the long-term plan would involve anything but a full switchover to Android. BlackBerry launched its first Android device, the Priv, in November, and last week, the company debuted the high-end handset in India, where one of its executives confirmed that Android is indeed the way forward.

Speaking with The Economic Times of India, Damian Tay (Senior Director for Product Management, BlackBerry Asia Pacific) described the new Priv as "essentially our transition to [the] Android ecosystem. As we secure Android, over a period of time, we would not have two platforms, and may have only Android as a platform [for smartphones]. But for now, we have BB10 and Android platforms for our smartphones." 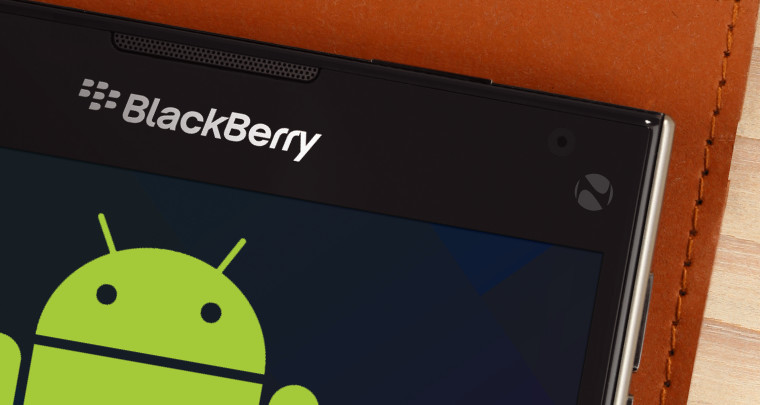 If those comments somehow left you in any doubts about the company's intentions, Tay continued: "The future is really Android. We went for Android essentially for its app ecosystem. In addition, all the enterprise solutions that we have been doing have been cross-platform for a long time now. So it's a natural progression towards Android."

However, he also made it clear that BlackBerry really does need to continue making and supporting BB10 devices - at least for now - given that these handsets play a key role in high-security scenarios, such as the company's lucrative government contracts. "If we stop selling," Tay explained, "then the government that relies on them would be in a fix."

Eventually, he said, BlackBerry plans to migrate these users to its secured Android devices too - subject to obtaining the necessary "certifications and clearances from these governments" - but as things now stand, BB10 is still more secure than Android, even with the company's own various security enhancements.

Back in December, and again last month, John Chen dropped hints about at least one new Android device on the way this year - but Tay was far more forthcoming. He confirmed that two new Android smartphones are on the way, and both will be priced more affordably than the flagship-class Priv.

That will no doubt come as a relief to BlackBerry fans in India, where the newly-released Priv has been priced higher than the Galaxy S6 edge+, iPhone 6s Plus, and Microsoft's Lumia 950 XL.

Source: The Economic Times via TechRadar