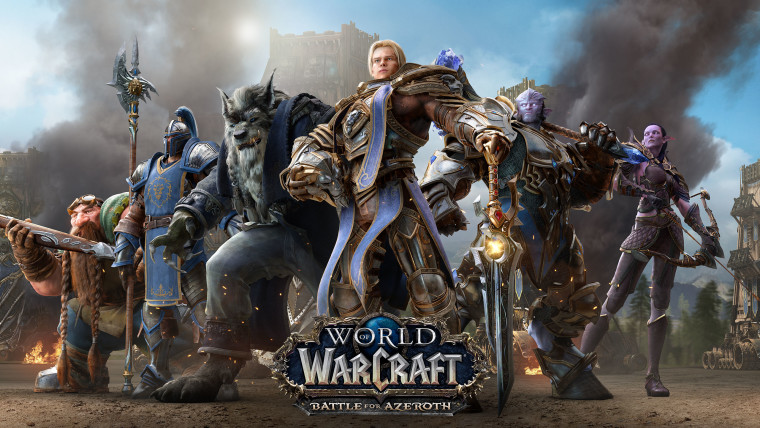 The Battle for Azeroth pre-patch (v8.0) has been plagued with bugs ever since it launched on July 17. As with previous expansions and in preparation for launch day, the pre-patch adds tweaks to classes, new quest lines, and other features. There's also a host of underlying changes, as well as support for DirectX 12.

Similar to any major patch, Blizzard quickly responded to initial feedback by releasing hotfixes that rectified issues with logging in, broken quest lines, and items. However, a much bigger issue eventually came to light when players started complaining about very slow leveling times, likely due to the 'squishing' of stats and damage metrics.

In fact, Game Director, Ion Hazzikostas admitted in a forum post that until last week, ﻿the team was yet to pinpoint the source of the bug. Today, Blizzard has released a new hotfix (v8.0.1), which finally addresses issues with leveling speed by reducing the amount of experience required for levels 40 through 100. However, this seems to be a temporary fix, according to the WarcraftDevs account, with a more long-term solution still in the works.

We've pushed a hotfix that reduces the amount of XP needed for most levels between 40 and 100. Note that the new required amounts may not always display properly for the time being. We'll have details in the next hotfixes update.

Battle for Azeroth is World of Warcraft’s seventh expansion and is slated for release in just under two weeks, on August 14.