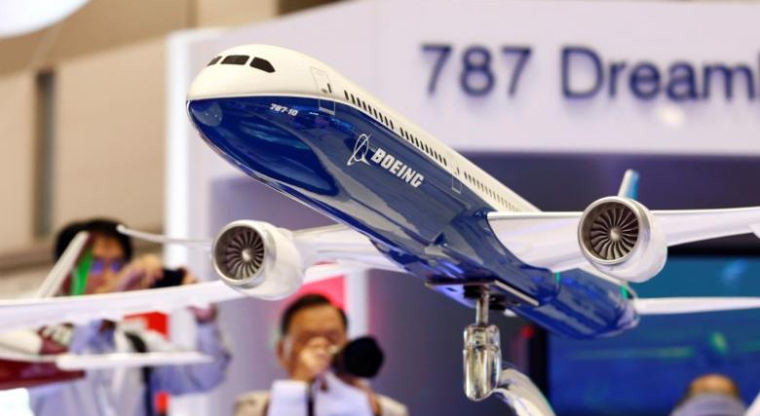 US aircraft manufacturer Boeing has just placed an order for 3D printed titanium parts from the Norwegian company Norsk Titanium. The ordered parts will be used for the 787 Dreamliner.

The parts will currently be made in Norway with plans for Boeing to build their own 3D manufacturing facilities in the USA by the end of the year. The procedure being used by Norsk Titanium is called the Rapid Plasma Deposition (RPD) process and its approval is the first of its kind.

The two companies have been working closely to obtain approval from the FAA on the usage of four parts manufactured in such an unconventional way. Finally, with the parts ordered, the way is being paved for more parts to be manufactured and used that are 3D printed. In the future, if the FAA approves the overall production process, they will no longer need individual certification of each part that is manufactured using the RPD 3D process, a significant departure from the forging and machining currently used to make parts.

Boeing has stated that the order with Norsk Titanium will save between $2-3 million per aircraft. This is a significant step as aircraft fuel nozzles had already begun being 3D printed, but this specific arrangement with Norsk Titanium is the first time that parts that are structurally integral to the aircraft and will bear some of the stresses of flight will be used.