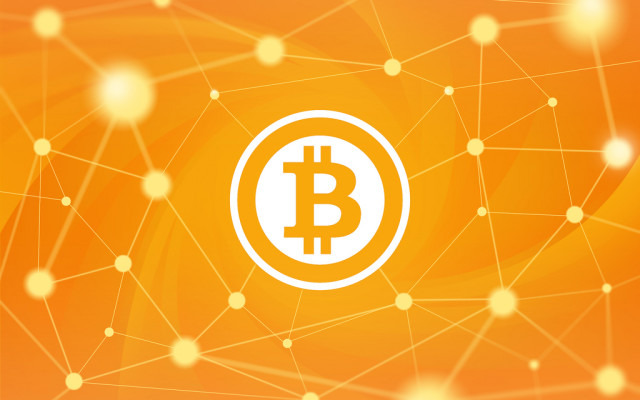 British dealer of second hand electronics goods, CeX, is set to carry out transactions exclusively using Bitcoin instead of the GB Pound sterling.

According to the Daily Mail, CeX will be the first such retail outlet to use only Bitcoin for selling and purchasing of goods. CeX's store in the Sauchiehall area of Glasgow will be the one testing the digital currency based trades for a period of three days.

Although many retailers do accept Bitcoin nowadays, this particular store is the only one which will be trading exclusively with the cryptocurrency, and will also be paying the customers with the same when purchasing used electronic devices from them.

The commercial director at CeX, David Butler has said that, 'It's really exciting to be at the centre of such an innovative trial." He believes that being closely tied to technology it is appropriate for the store to buy and sell using Bitcoin, which is a modern day technology trend.

Bitcoin has seen support from users as well as businesses in recent times despite its volatile nature. Additionally, companies such as Wordpress and Google have also shown interest in the digital cryptocurrency, and such real life trials may help them understand possible flaws and benefits of switching to it. It also presents something of a risk to limit paying customers to this method, will it work? Only the time of three day trial will tell.