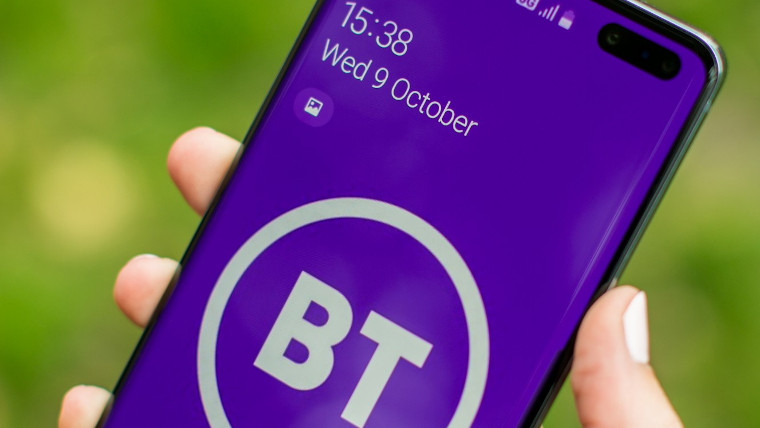 BT has announced that the government's recent decision to limit Huawei’s involvement in the UK’s 5G networks will cost it £500 million over the next five years. The company’s prediction came included as part of its latest trading update which primarily focuses on its performance over the last nine months to December 31.

In a statement, Philip Jansen, Chief Executive at BT, said:

“The security of our network is paramount for BT. We therefore welcome and are supportive of the clarity provided by Government around the use of certain vendors in networks across the UK and agree that the priority should be the security of the UK’s communications infrastructure. We are in the process of reviewing the guidance in detail to determine the full impact on our plans and at this time estimate an impact of around £500 million over the next 5 years.”

In case you missed the news about the UK government’s decision over Huawei’s inclusion in the country’s 5G networks the other day, it was decided that Huawei’s hardware would be allowed inside 35% of each of the networks, but, shouldn’t be allowed in sensitive parts of the network nor near military bases and nuclear sites.

Overall, the UK government wants to see networks include technologies from a range of firms rather than just one or two. The Department of Culture, Media and Sport is now drawing up an ambitious strategy to diversify the supply chain that will see the adoption of open standards allowing for new entrants into the market.