A remastered version of the gunslinging game Bulletstorm is soon landing on PS4, Xbox One, and PC. Dubbed as Bulletstorm: Full Clip Edition, it will feature updated high-res textures, increased polygon counts, and smoother framerates. According to the developer, People Can Fly, the title will also support 4K resolution on compatible hardware such as PC and the PS4 Pro. 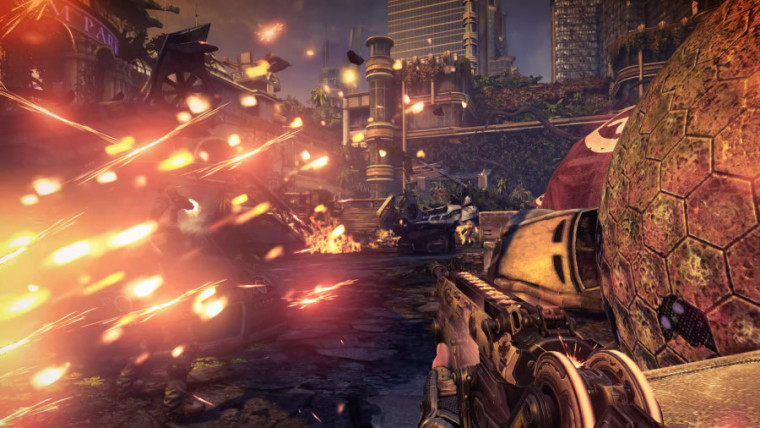 Launched in 2011, the game is known for its violence and crass humour. It rewards players for wasting wacky aliens in the most ridiculous and destructive ways possible. With weapons such as Boneduster, Bouncer, Screamer, Penetrator, and Headhunter at your disposal, it is difficult not to go on a rampage. Things get even more interesting as you acquire an energy leash that enables you to hurl enemies in the air. 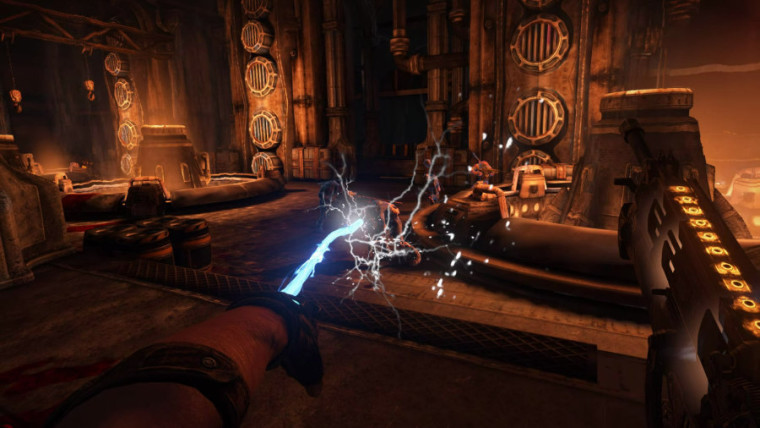 The Full Clip Edition comes with all of the previously launched DLC, including Gun Sonata. Moreover, there are five new levels for the Echo Mode. Last, but not the least, those who pre-order the game will get to play as Duke Nukem. The tie-in shouldn't come as a surprise as Bulletstorm publisher Gearbox owns the rights for the Duke Nukem franchise. While Duke's previous outing hasn't been successful, the badass hero still has a huge following among the FPS genre fans.

The Bulletstorm: Full Clip Edition is set to release on April 7, 2017. While the game hasn't been listed on the PlayStation Store yet, you can pre-order it right away for your Xbox One for $50.99.