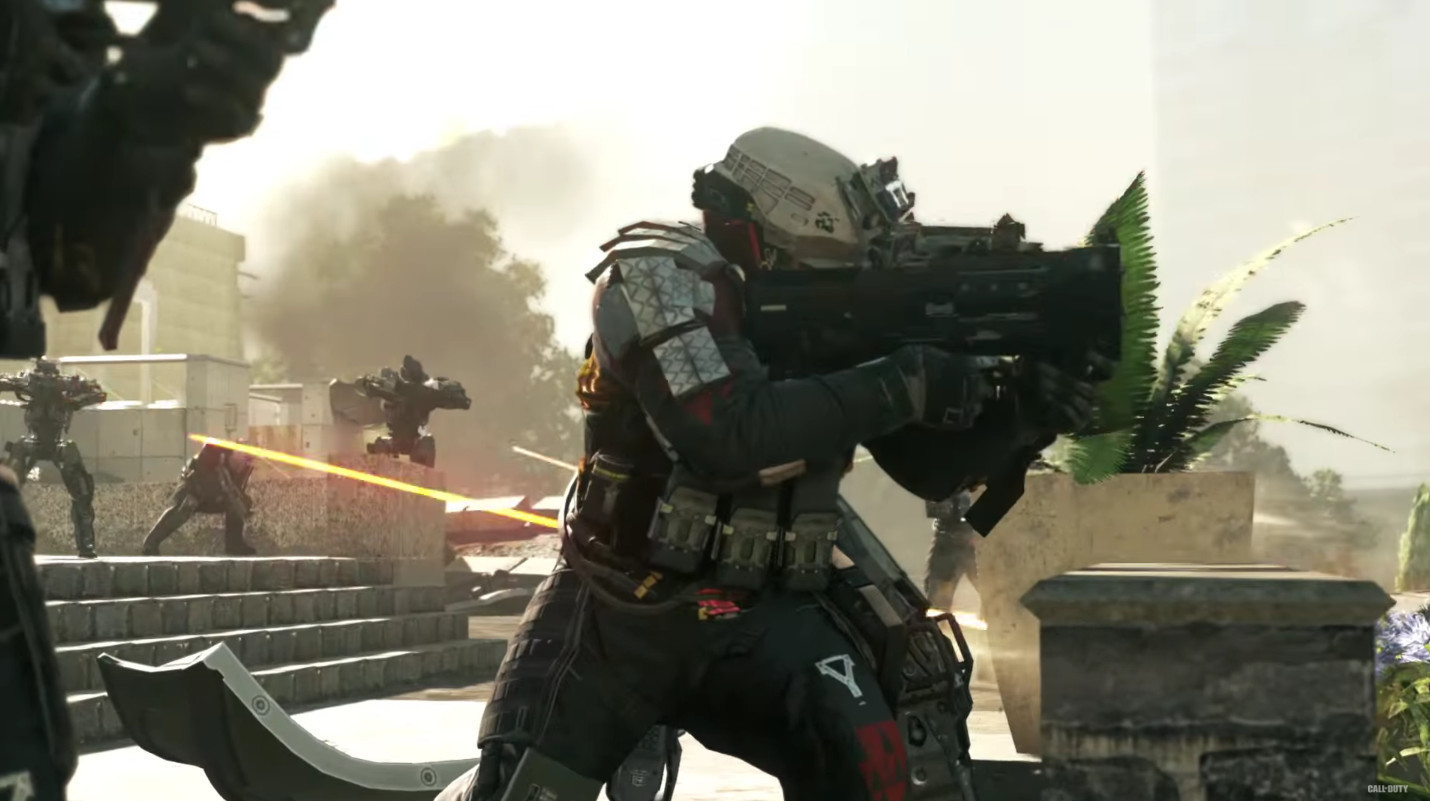 Activision has officially announced the next title in its Call of Duty franchise, Infinite Warfare. The official unveiling was made with a reveal trailer that shows the series heading into space.

During the reveal stream, Design Director at Infinity Ward Jacob Minkoff, talked about taking the familiarity of war and offering a new setting. In the world of Infinite Warfare, resources are scarce on Earth and are being farmed from outposts in the solar system. A group known as the "The Settlement Defense Front", attempts to take control of these resources and hold Earth hostage.

While fighting in space may well be a lot of fun, some gamers are even more excited by the prospect of the remastered version of the popular CoD: Modern Warfare. The bonus will come with the full campaign and 10 multiplayer maps that will be offered in high definition.

The game will come in the form of a digital download and will be included in the Legacy, Legacy Pro, and Digital Deluxe editions of Infinite Warfare.

Call of Duty: Infinite Warfare will arrive for the PlayStation 4, Xbox One and PC on November 4th, 2016.