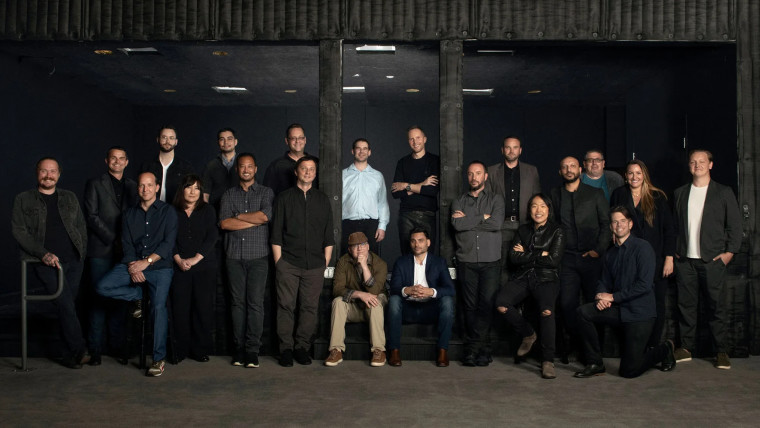 Video game industry veterans behind blockbuster titles such as The Last of Us, Uncharted, and Call of Duty, have teamed up to start a new studio dubbed That's No Moon. The independent studio's first project is a AAA third-person action-adventure game that focuses on a single-player campaign.

As per the official website, this new studio is led by CEO Michael Mumbauer, who previously headed PlayStation's Visual Arts Group. Creative director, Taylor Kurosaki is known for single-player narrative in Call of Duty: Modern Warfare. Jacob Minkoff, who was involved in the development of games such as Uncharted 3: Drake's Deception, The Last of Us, Modern Warfare, Warzone, will serve as a game director. Currently, the company has nearly 40 developers coming from several big studios. With office locations in Los Angeles and San Diego, That's No Moon has plans to get 100 developers on board by 2022.

The studio has received $100 million funding from the South Korean video game company Smilegate best known for creating the Crossfire series. That's No Moon hasn't shared many details regarding its first project, however, there's a clear emphasis on building "genre-defining" and "narrative-driven" games. Sure it is too early to say this, but the studio would like its games to be adopted in film and other media.

That's No Moon isn't the only new studio to pop up this year. Just a few weeks ago, Rockstar Games co-founder, Dan Houser reportedly started his new company.