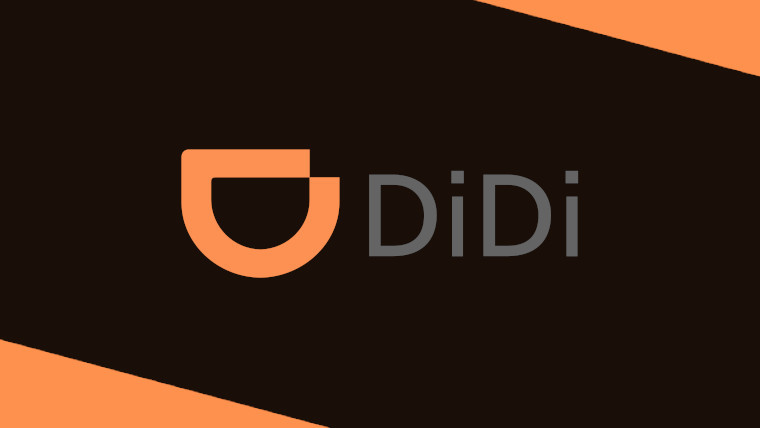 The Chinese ride-hailing firm Didi Chuxing has filed to go public with the U.S. Securities and Exchange Commission (SEC). Judging by the filing, Didi will be dual listing on both the New York Stock Exchange as well as﻿ Nasdaq under the symbol ‘DIDI’. The filing is underwritten by Goldman Sachs, Morgan Stanley, and J.P. Morgan.

According to a source who spoke to Reuters, Didi is expecting to go public in July. Interestingly, Didi Chuxing’s initial public offering is expected to be the biggest anywhere in the world this year and could raise around $10 billion with its valuation hitting almost $100 billion.

Like many companies around the world, Didi was impacted by the coronavirus pandemic and suffered in 2020 but Reuters says the firm started this year strongly as Chinese businesses began to operate again.

While the public listing of Didi Chuxing will definitely be a notable event this year, investors should pay attention to what the firm says on page 28 of its SEC filing where it says that it has incurred significant losses from the beginning, that it may not achieve or maintain profitability, and that it’s likely their expenses will only increase in the future.