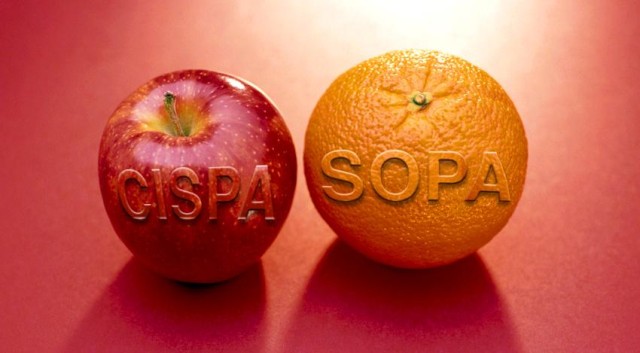 CISPA, the Cyber Information Sharing and Protection Act, which made its way through the House of Representatives last week, will be dropped altogether, a representative of the U.S. Senate Committee on Commerce, Science and Transportation said today.

The committee representative said in a statement:

We're not taking CISPA up. Staff and senators are divvying up the issues and the key provisions everyone agrees would need to be handled if we're going to strengthen cyber-security. They'll be drafting separate bills.

Unlike its predecessor, SOPA, which primarily focused on intellectual property theft and piracy, CISPA was initially intended to guard against 'cyber threats' that could cause harm to networks through improving cyber-security information sharing. The bill has since been expanded, however, to cover national security issues, giving excessive powers and immunity to government and military intelligence agencies to collect or share individuals' private data, without the need for any warrants. As with SOPA, internet users have reacted in a decidedly angered manner, prompting protests against the bill's broad and unspecific definitions that could infringe upon civil liberties and privacy rights.

President Obama made comments himself that he would veto the bill, voicing strong opposition to its policies and structure. Whilst Obama could do away with CISPA, it is more likely a watered-down version of the bill will be put forward to the president instead.

Michelle Richardson, legislative council with the ACLUA clocked in with her views on the bill:

I think it's dead for now. CISPA is too controversial, it's too expansive, it's just not the same sort of program contemplated by the Senate last year. We're pleased to hear the Senate will probably pick up where it left off last year.