Many people in business nowadays are used to holding conference calls that use 'telepresence' technology, where some people use a video camera and microphone to attend. But what about the ultimate in telepresence? How close are we to having something like the Jedi Council room, where some Jedi Knights are seen via a full 3D hologram? 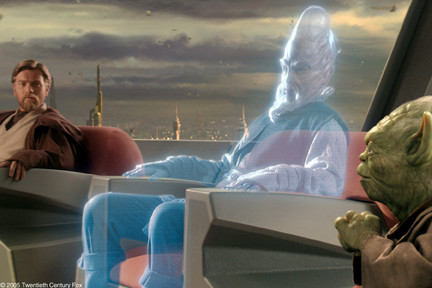 Microsoft is apparently aiming to launch such a project and is currently hiring for a "software development engineer" to join the company's Startup Business Group that will work on the product. The job listing, which went live on Wednesday, states in part:

In the short term, we are developing the hardware and software necessary to have a realistic physical “body-double” or proxy in a remote meeting – one that gives the remote worker a true seat at the table, the ability to look around the room, turn to a colleague and have a side conversation. 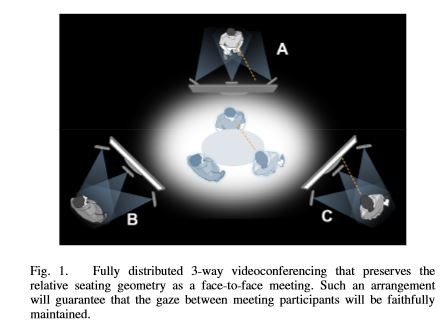 This sounds like an extension of a Microsoft Research project, Viewport, that was first announced in 2012. The team in charge of Viewport proposed a system that included a camera rig that had a number of color and infrared cameras, along with a series of infrared projectors. The project said that the goal was to "reconstruct a 3D representation in real-time, which will be rendered in a shared virtual environment for immersive telecommunication."

It sounds like Viewpoint has moved forward from a research project to an actual shippable program but there's no indication when it might be made available to the public.

Source: Microsoft | Images via LucasFilm/Disney and Microsoft
Via: Microsoft-News.com