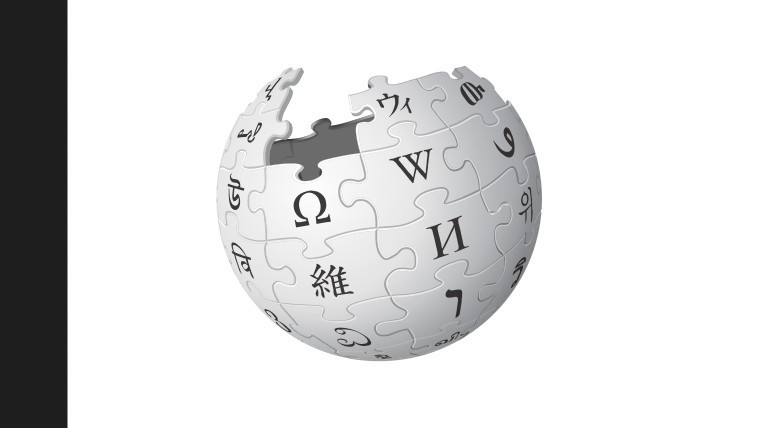 A new investigation by BBC News has found that several foreign-language Wikipedia editions are casting doubt on climate change, just a week after the year’s biggest climate event, COP26. Several versions of Wikipedia were noted as containing inaccurate information including the Swahili, Kazakh, and Belarusian editions.

The solution, according to Wikimedia Foundation senior program strategist Alex Stinson, is for more editors with a background in science to step up and better manage the climate change pages in their respective languages. He said that more volunteers in different languages would help to reduce the number of conspiracies being peddled on the platform.

Citing some of the content that it found, the BBC said that the Chinese Wikipedia lists solar activity as a possible cause of rising temperatures around the world today. While it’s possible for the Sun to influence Earth’s climate, NASA gives a detailed answer explaining why the Sun is not the cause of the current warming.

One of the reasons that foreign-language Wikipedia entries contain errors is because fewer people are editing. Another reason is that they don’t have a dedicated team of volunteer editors closely monitoring climate change pages like the English version of the site does.

As the number of editors grows on foreign-language Wikipedia editions, the possibility of having dedicated groups monitoring pages could increase. Unfortunately, some languages have very few speakers and even fewer Wikipedia editors so the problem could persist on smaller editions of the platform.

Earlier this week, Neowin reported that Wikimedia’s Content Translation tool had helped to create a million Wikipedia articles since launch. The foundation is also working on Abstract Wikipedia. Both of these projects help to boost the content on foreign-language Wikipedia editions and could also be used to ensure false content is weeded out.