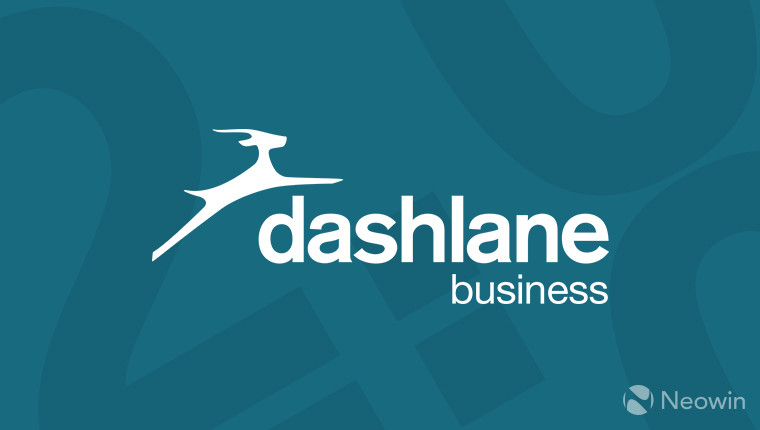 Folks usually have a wide array of accounts they need to keep track of, which in turn means managing multiple passwords. This is where password managers like Dashlane come in, which has just unveiled the newest version of its Business offering.

The update which has just been unveiled brings, among other things, group sharing, Active Directory integration, and better detection of duplicate passwords.

Group sharing, for example, can be used to easily and securely distribute passwords across an organization, while also allowing admins to add, update, or remove passwords. New users can also be added to a certain group without much fuss.

In terms of integration, Active Directory users can be automatically provisioned/deprovisioned when necessary, with new users receiving an invitation to their Dashlane account as soon as they have been added by an administrator. Moreover, user accounts can be provisioned with one click via the use of SAML (Security Assertion Markup Language).

Of course, the issue of recovering access to an account due to lost passwords is bound to come up at some point, which is where their company's zero-knowledge account recovery architecture comes in. This is the first password manager to implement a zero-knowledge approach for end-users who've forgotten their master password.

On the subject of password management in the enterprise, Dashlane CEO Emmanuel Schalit stated:

CEOs, senior IT executives, and their Boards realize they do not have the ability nor the desire to oversee 100% of all cloud applications used by employees, [...]

Dashlane Business is a quick, reliable way to educate and on-board non-technical users, while leveling up security and improving password practices across their entire organization.

What complicates things further is the fact that some employees choose to use the same account credentials both at work and at home, thus "blurring the line between personal and professional identity." Due to this, with the new Business 2.0 update, Dashlane monitors password strength for both personal and work accounts, alerting administrators if passwords are weak, compromised, or reused. ​To address this new enterprise reality, the password managing solution offers something called Smart Spaces. These allow employees to store their work and personal accounts, each in their separate Space.

Looking to study the effects of this melding of work and personal life, Dashlane conducted a survey of over 500 IT admins and employees. This resulted in 46 percent of surveyed employees saying that "they use personal passwords to protect company data", and over 70 percent of them not being concerned about causing a data breach.

On the other side of the fence, IT admins attribute this practice to what's called "password fatigue" - the need to remember too many passwords and the job of managing them - with 70 percent of those surveyed stating that they "do not consider an employee password getting into the hands of a hacker among their top five IT-related concerns."

For those curious to try it, Dashlane Business starts at $4 per user/month, billed annually.