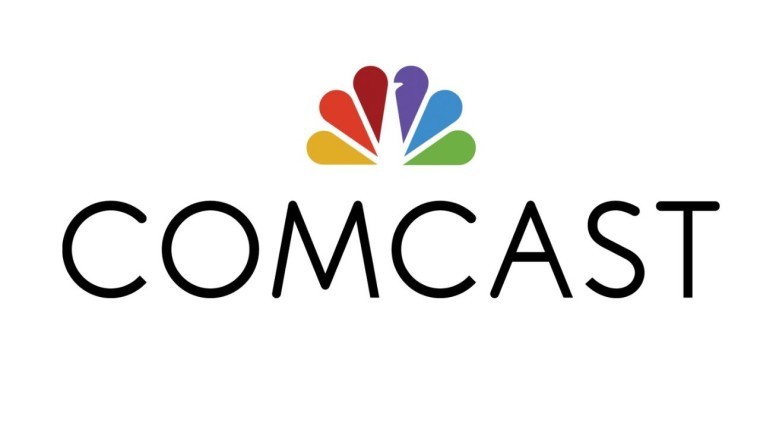 Comcast eyed gigabit internet a couple years ago, vowing to upgrade its existing network technology to handle a tier of internet that is slowly reaching major markets within the United States. As 2016 reaches its twilight, Comcast has announced its plans to branch its gigabit internet service out even further in the very-near future.

By early 2017, Comcast will have its gigabit internet service available in 15 cities/metropolitan areas. Through the Xfinity branch of Comcast, residents in certain cities (listed below) will have access to either a fiber-based gigabit internet service which has symmetrical download/upload speeds or a version of gigabit that is offered through the company's existing cable network. For those with access to the cable network, they will be able to achieve up gigabit download speeds but with upload speeds of 35 Mbps - still quick compared to the standards in most cities but significantly less than the fiber network offering. 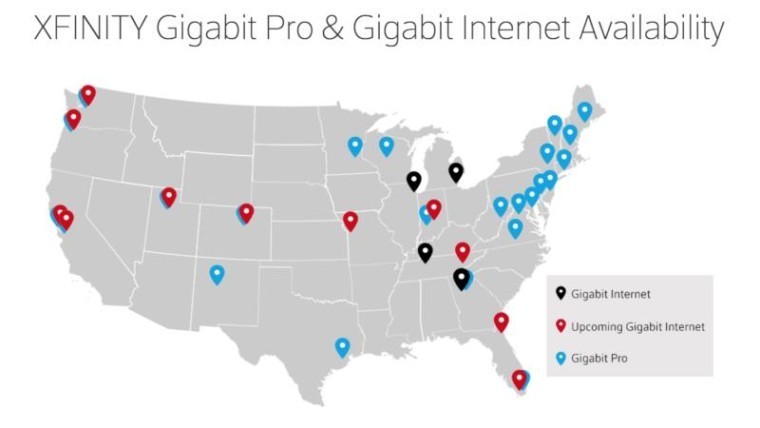 Xfinity gigabit is available in five cities already. Along with Detroit, MI, which just got the hook up for Xfinity gigabit yesterday, Atlanta, Chicago, and Nashville all currently have access to gigabit services from Xfinity. Over the next several months, the following ten cities will also have the option for gigabit internet:

Those areas that will not have access to Xfinity's fiber network will be required to have a newer DOCSIS 3.1 modem in order to receive advertised speeds. The current rate for gigabit internet through Xfinity is around $140/mo. For some fiber network areas, Xfinity also offers Gigabit Pro - a 2 Gbps download/upload service that costs $159/mo during its promo pricing time (said to be a couple years) and $300/mo after that. The price is steep, yes, but so are the activation fees and installation, which will set you back $1,000 upon signing up for the service.

Comcast intends to offer gigabit internet through its cable-based network throughout the 39 states and Washington, D.C., where the company currently offers services, before the end of 2018.