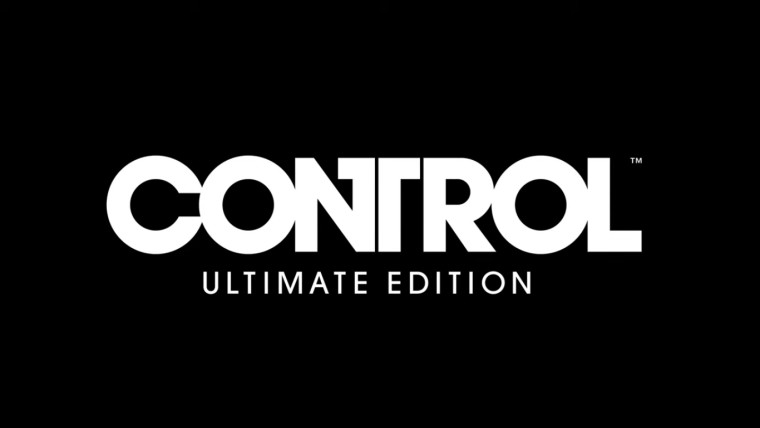 Today, Nintendo released the last of its Nintendo Direct Mini: Partner Showcase presentations, and with it came a few announcements. One of the most notable is the fact that both Control Ultimate Edition and Hitman 3 are coming to the company's hybrid, the Nintendo Switch.

These are two current-generation titles with promises of upgrades to the upcoming PlayStation 5 and Xbox Series X, so it may be surprising that they're making their way to the Switch. Well, it's because they won't be running on the Switch itself. Instead, these are cloud versions of the game, meaning you'll be streaming them to your console using the internet. This format had been experimented with before on the Nintendo Switch, with Resident Evil VII: Biohazard releasing this way, but only in Japan. This time, the release is worldwide.

Control Ultimate Edition features the base version of Control, originally released last year, as well as all the additional content released for the game since then. The Ultimate Edition was released earlier this year for PC and other consoles. In Control, players take the role of the head of the Federal Bureau of Control, as a "corruptive presence" has invaded the organization. You can watch the Nintendo Switch trailer below.

Hitman 3 is a game slated for release on other platforms on January 20, and the cloud version for the Switch is said to be available "soon". It's interesting to see Nintendo embrace cloud gaming as part of its Switch strategy, and it raises the question of whether the company plans to continue leveraging the technology to gain access to more hardware-intensive games as we head into the next generation of consoles.