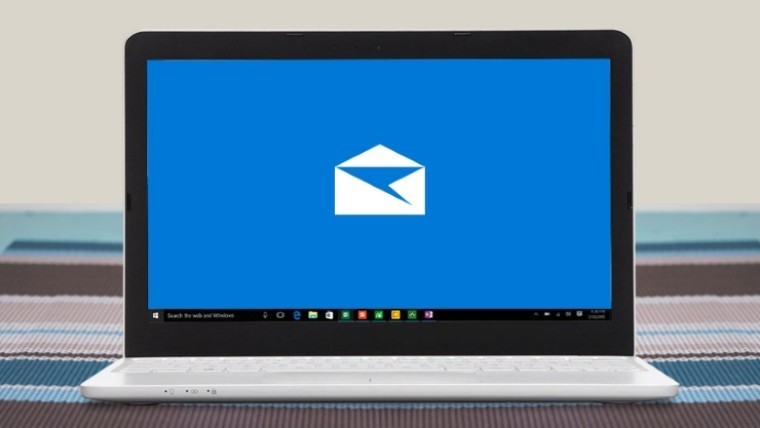 A new update is being rolled out for the Windows 10 Mail application, and apart from general tweaks, one major new feature has been added to the app's settings. Windows Insiders, running the latest preview build (10532) will be given access to a new switch within the Windows 10 Mail app, to toggle Conversation View.

Conversation View is currently a forced feature in the Windows 10 mail client, which groups emails based on previous interactions. Instead of displaying emails individually in your inbox, these emails are grouped by thread, resulting in specific emails often getting lost within a conversation. User opinions on Conversation View are greatly divided, with some refusing to even touch the application, due to the compulsory use of this sorting method. Even though this aims to be a feature that increases productivity, many find the grouping to be a hindrance that can often make emails harder to find than in a 'traditional' inbox timeline.

The Mail app in Windows 8 offered the choice in its early days, via a toggle switch inside the options, to restrict messages from being grouped. While Windows 10’s Mail application saw significant improvements and upgrades at launch, many features from previous iterations were left out. With updates over the coming months, and the potential release of Threshold 2 this fall, it is likely the Mail app will continue to see changes and new features, while bringing back most of those included in the Windows 8 equivalent.