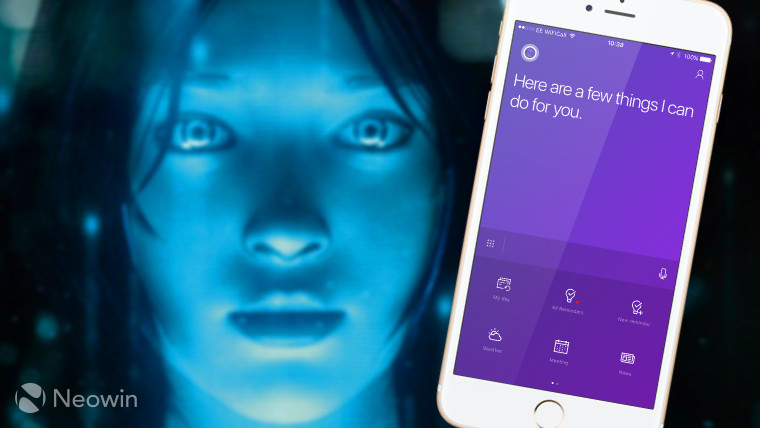 In early December, Microsoft announced plans to bring its Cortana digital assistant to Android and iOS in the United Kingdom. The app quickly launched on Android devices, but it's taken three months to finally make its UK debut on iOS.

Now, though, the wait is over - and coinciding with the assistant's launch on iOS in the UK, Cortana has also got a new look on Apple devices, bringing it in line with the design that it introduced on Android last year. The design refresh is part of the app's 2.0 update, which Microsoft says will "make Cortana a better assistant for you".

You'll even find dedicated buttons to get Cortana to sing you a song or tell you a joke (but don't expect to laugh out loud at her comedy repertoire...).

Cortana 2.0 for iOS is available to download now from the App Store.