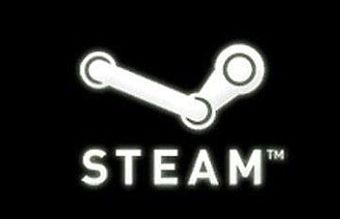 Without a doubt, Valve's launch of its Steam download service for PC games helped to keep the entire PC game industry viable even as less and less brick and mortar retail stores sell PC games. However, Steam currently only sells games for PC and Mac platforms. Could we see Steam expand into other platforms? Via an article on Computer and Video Games, Valve's marketing head Doug Lombardi admits that the company is now looking into bringing Steam to mobile platforms.

The article, which uses the latest issue of the the MCV trade magazine as its basis, quotes Lombardi as saying, "We do feel we're late on mobile across many of Valve's services." He added that the company has received requests from others to bring Steam to the mobile market, saying, "The more requests we receive, the more we feel the need to act on them." Valve's director of business development Jason Holtman puts in his two cents in the article, saying, "Mobile is really interesting. If you're making games, you have to be thinking about having a platform in this space. But it's too early to say anything definitive."

Launched in 2004 as a way to offer PC gamers a way to purchase and download Half-Life 2 and Counter-Strike Source directly from Valve, the Steam service has grown to sell over 1,000 PC games. In 2010, it began to sell games for the Mac platform. Valve also launched Steamworks several years ago, offering game developers ways to use Steamworks for achievements, automatic updating of games and more.