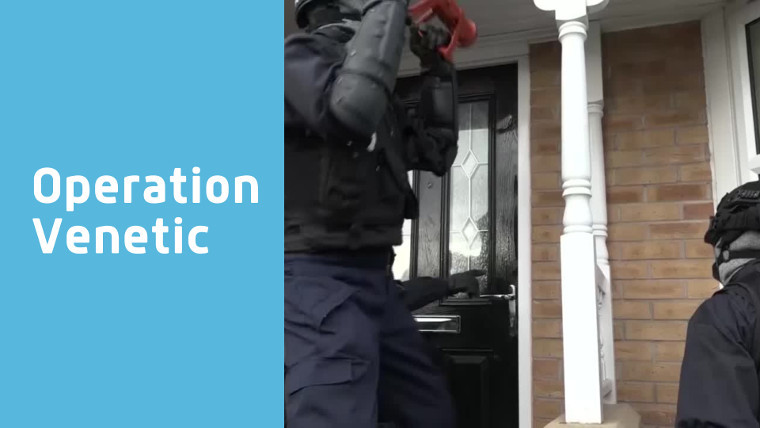 The UK’s National Crime Agency (NCA) has announced that 746 people have been arrested after messages on EncroChat were intercepted and decrypted. Among those arrested were iconic criminals, according to the NCA. It said that £54 million, 77 firearms, two tonnes of drugs, 55 high-value cars, and 73 luxury watches were seized as a result of the operation so far.

Operation Venetic was made possible after European partners made a breakthrough decrypting EncroChat, an encrypted messenger app. The NCA has been working since 2016 to break the encryption on the app with other law enforcement agencies around the world. Two months ago, its partners in France and the Netherlands were successful in infiltrating the platform and the information it found was passed to Europol. European law enforcement agencies have also been targeting criminals in their respective countries thanks to the breakthrough.

According to the NCA, EncroChat was also operated by criminals. EncroChat was being operated outside of the UK, making it more difficult to go after. The NCA said that the people behind EncroChat realised the app was compromised on June 13 and warned users about the breach, telling them to throw away their handsets to decrease the likelihood of their arrest.

The EncroChat app was loaded on to unique smartphones which cost around £1,500 for a six-month contract. These phones came with instant messaging apps, the ability to make VOIP calls, and a kill code which remotely wipes them. As Europol has already intercepted the messages, the kill code will not help criminals using the devices.