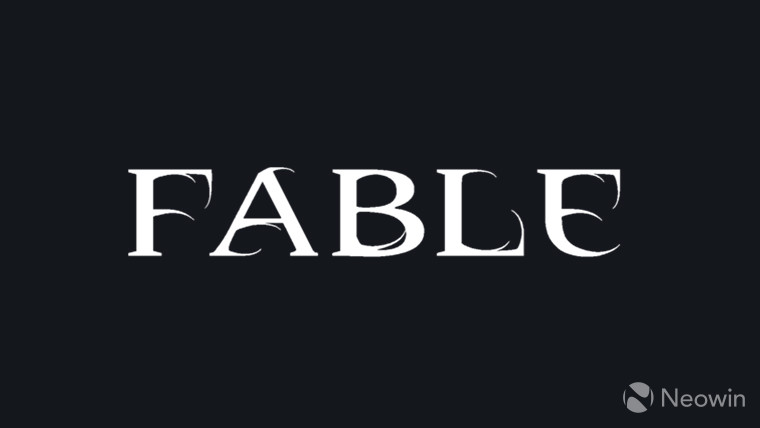 Amid excitement for Microsoft's forthcoming first-party game showcase set to take place later this month, rumors of possible classic game comebacks abound. Among these, the quirky RPG series Fable, brainchild of now defunct Lionhead Studios, which may be unveiled soon if a recent trademark renewal is any indication.

As per the US Patent and Trademark Office, Microsoft has filed an application to renew its Fable trademark on June 26, an application which has been accepted today, as evident in the screenshot below.

While this may be common practice for companies who want to keep or protect their existing properties, a specific detail in the summary jumps out. The application is marked as "No" under "Current Use", but "Yes" under "Intent To Use".

This, coupled with the registration of an @Fable Twitter account - with protected tweets - dating to March of this year, and the denial of Xbox Games Marketing GM Aaron Greenberg that this is anything to be excited for due to accounts being "inactive for years" (in spite of the evidence not supporting this), seems more than mere coincidence.

Rumors of a new Fable game being in the works date back to the beginning of 2018, which is also when Forza Horizon makers Playground Games were mentioned to be at the helm of the "completely open" forthcoming entry in the series. In the run-up to that year's E3, rumors were suggesting that Microsoft was looking to acquire Playground, which did in fact happen.

It is known that there's a second team at Playground which is working on an "entirely new AAA open world action RPG project" as per LinkedIn job listings. In fact, a recent hire has been Jenny Brewer, former graphic artist and UI designer at Lionhead between 2011 and 2016, who is now a Senior UI Artist for Playground.

An Xbox One Summer Game Fest demo event is set to take place between July 21 - 27, and that's currently the only confirmed event from Microsoft this month. The main first-party showcase date has yet to be revealed, but in the meantime, you can feel free to join the discussion about it on the forums.

Editor's note: The original article title indicated this as a patent, instead of a trademark, which was incorrect and has been rectified. We apologize.