Crysis 2 is one of the year's most anticipated PC games. Considering that the original title to this very day can put a mid-range machine to crawl, we were keen to preview how the game runs on current generation graphics cards.

As much as we admire developers' efforts to make newly released games accessible to a majority of PC gamers, Crytek's ambition to push the graphics envelope was confirmed last year when they claimed Crysis 2 would have “the best graphics you've ever seen”. Soon after we got word that Crysis 2 would be made graphically superior on the PC versus its console counterparts, which was great news as we worried that Crytek may not remain loyal to their PC fans. 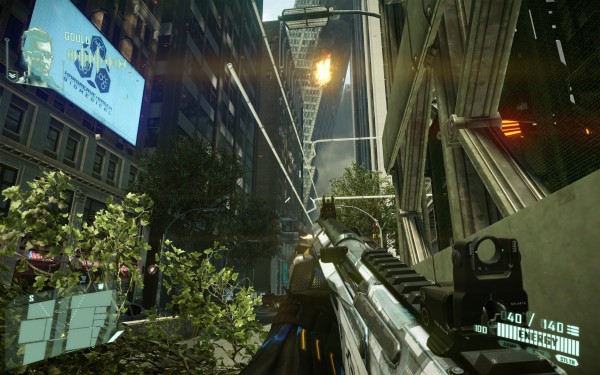 Crysis 2 is slated for release this March 22, however as it is of public knowledge, an early incomplete build of the game was leaked to Torrent sites last week. The intention of the preview is to provide an early look to the game's GPU and overall system requirements. Make sure you read TechSpot's disclaimer on how they tested the game. In advance we encourage all readers who planned to buy the game to hold off and wait for the finished version, rather than spoiling what will surely be one of the best games of 2011.