Let the battle of the high end game engines begin! Earlier today, Epic Games announced that it was offering the full version of Unreal Engine 4 immediately to anyone for the price of $19 a month, plus 5 percent of any revenues generated by commercial products that use the engine. 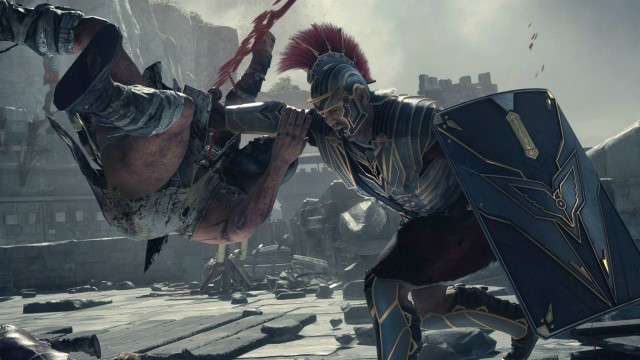 Now rival Crytek, makers of the CryEngine tools, have just announced a similar plan that will give developers access to the full engine for the price of just $9.90 a month. The plan will also be "royalty free', according to the company.

Crytek says their plan, which they are calling the "CryEngine-as-a-Service" program, will officially launch sometime in May. Details about the offer are still scarce but the company claims that it will offer indie game developers access to all of the engine's new features such as Physically Based Shading, Geometry Cache and Image Based Lighting. Crytek will continue to provide its free CryEngine SDK but today's press release suggests it will no longer be updated with the engine's current features.

Crytek has used the previous versions of its CryEngine to develop games like the first Far Cry title, along with the Crysis series of sci-fi first person shooters. Crytek's last title was Ryse: Son of Rome, a third person action game that was an exclusive for Microsoft's Xbox One title. Upcoming third party games that will use CryEngine include the sci-fi shooter Evolve from Turtle Rock Studios and the space combat sim Star Citizen, developed bv a team led by Wing Commander creator Chris Roberts.

In related news, AMD announced today that Crytek will incorporate support for their low-level Mantle API in a future update for CryEngine.