The Windows 10 Creators Update for PCs is just around the corner, and as such, Microsoft is finalizing the list of features that will be making their way to users. A number of improvements will also be coming to Microsoft's Edge browser - which is reportedly struggling in terms of market share. The company has announced that Custom CSS Properties for Edge is included the Creators Update as well. 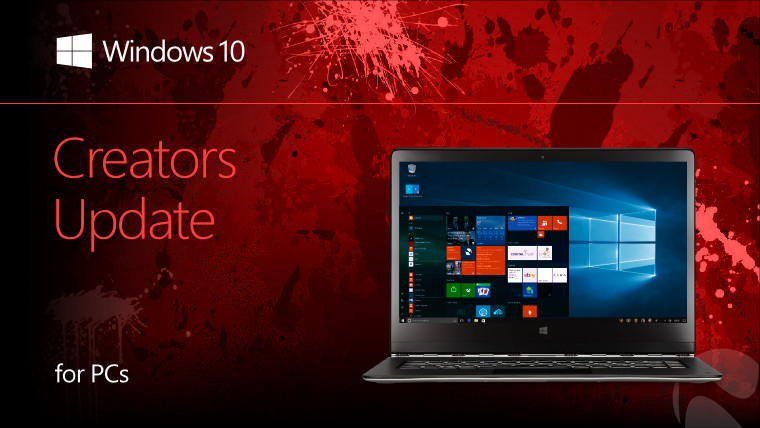 Microsoft says that Custom CSS Properties for Edge have been already available in the Insider Preview builds since EdgeHTML 15.15061, and with the Creators Update, the feature will be making its way to the public too.

The company says that various CSS pre-processors including SASS and LESS have been providing variables in CSS for the past few years. However, there's a drawback to these tools, as these variables can't be updated without compiling the stylesheets.

As such, Microsoft is introducing CSS Custom Properties with the Windows 10 Creators Update. This is a new primitive value type which allows the full cascading of variables across CSS properties. The company says that:

While Custom Properties enable the same fundamental use cases, they have the additional benefits of being fully cascaded, being interacted with via JavaScript, and not requiring the additional build step to work.

Microsoft has also detailed several code samples to aid developers in fully utilizing the functionality. The company says that it is looking to make CSS Custom Properties inter-operable across other browser engines including Blink, Gecko, and WebKit. Microsoft believes that the introduction of this feature "unlocks a lot of potential for more creative work on the web". You can find out more details by hitting the source link below.