Over the last year, mobile payments have gained in popularity with an ever increasing number of services looking to carve out their own slice of the mobile payments market. While most would be interested in the likes of Apple Pay, Android Pay and Samsung Pay, users could be forgiven for overlooking other solutions, particular one offered by a pharmacy. 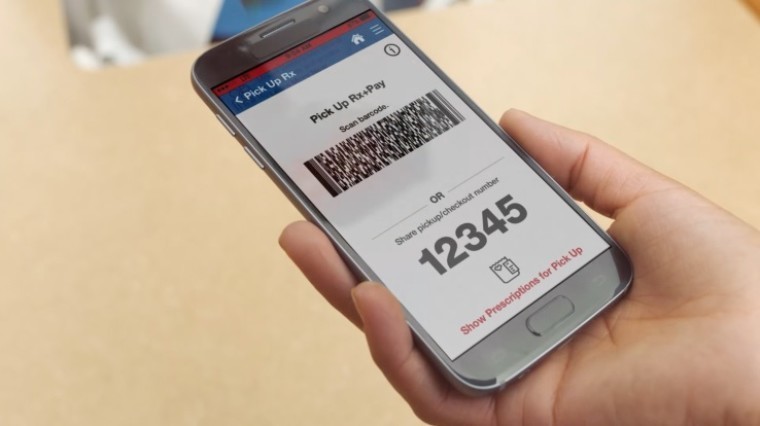 This week, CVS Pharmacy, a subsidiary of CVS Health and the largest pharmacy chain in the US with over 9,600 outlets, launched its own service called CVS Pay. Given that the company has yet to support NFC payments at its own checkouts, the app instead uses barcodes to fulfill transactions.

What we’re trying to do is provide real utility and solve real problems for customers using digital. With one scan, we’re taking away three or four extra steps that customers have lived with for a long time.

As an example, prescription payments could come from a number of sources, including HSAs (Health Savings Accounts) and FSAs (Flexible Spending Accounts). Normally, each would have required a separate scan at the checkout, adding to the overall transaction time. Now, customers can store those accounts along with credit and debit card information in order to pay for prescriptions with a single barcode scan.

The app, available for iOS and Android, also includes prescription collection alerts, prescription management and verification as well as the ability to link an ExtraCare card in order to process eligible deals and rewards at checkout.

CVS Pay has launched in a limited number of stores in New York, New Jersey, Pennsylvania and Delaware with a nationwide deployment of the service anticipated by the end of the year.