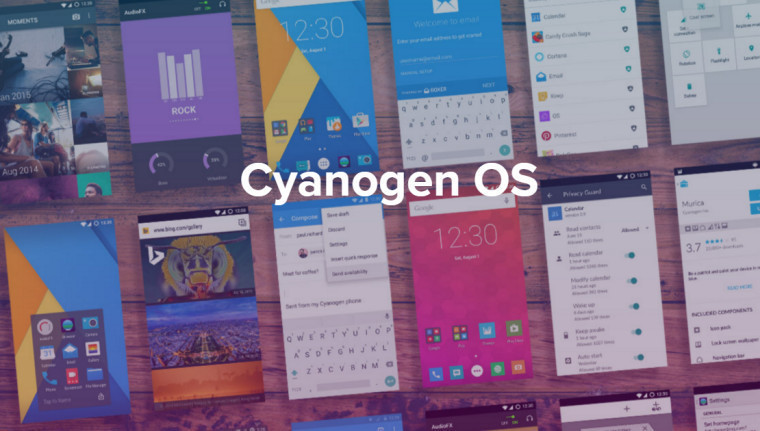 Microsoft and Cyanogen have been quite chummy as of late, with the Redmond giant partnering to bring their apps and services on Cyanogen OS phones. But now Cyanogen is taking things to the next level by introducing MOD.

MOD is basically taking Android tweaking and pumping it full of steroids, as the platform allows almost anyone, from device builders to end users to customize parts of the OS that weren’t accessible before. This includes possibilities like changing the default Android dialer, embedding apps deeper into the OS, and so on.

Cyanogen stresses that this is designed to allow its partners to develop brand new types of applications and experiences that will lead users into the “post-app era”. But interestingly enough, one partner that the company keeps coming back to is Microsoft.

The Windows-maker seem to be a premium launch partner for MOD, having already created a bunch of applications and scenarios where the company’s services get embedded into Cyanogen OS. This includes a Skype dialer that brings VoIP functionality directly in the phone’s dialer; it also includes Cortana integration which allows users to call on the digital assistant to take selfies and accomplish other tasks, all via voice commands.

There’s also a new mod around OneNote, that allows users to take notes, access their calendar and e-mail and their browser while conferencing on the phone. There are also Truecaller and social lockscreen mods available from Cyannogen’s other partners.

Cyanogen also launched the MOD Ready program, that allows carriers and OEMs to leverage their existing investment in hardware and software and quickly launch phones that take advantage of the MOD platform in Cyanogen OS.

But while Cyanogen and its partners keep hailing this launch as a revolutionary beginning to a new age, where the user can achieve and do more, quicker and easier than ever, we can’t help but wonder what the drawbacks are, especially in terms of security.

But we’ll no doubt learn more about the system and how it can be used next month, when it starts rolling out for devices using Cyanogen OS 13.0 or newer.