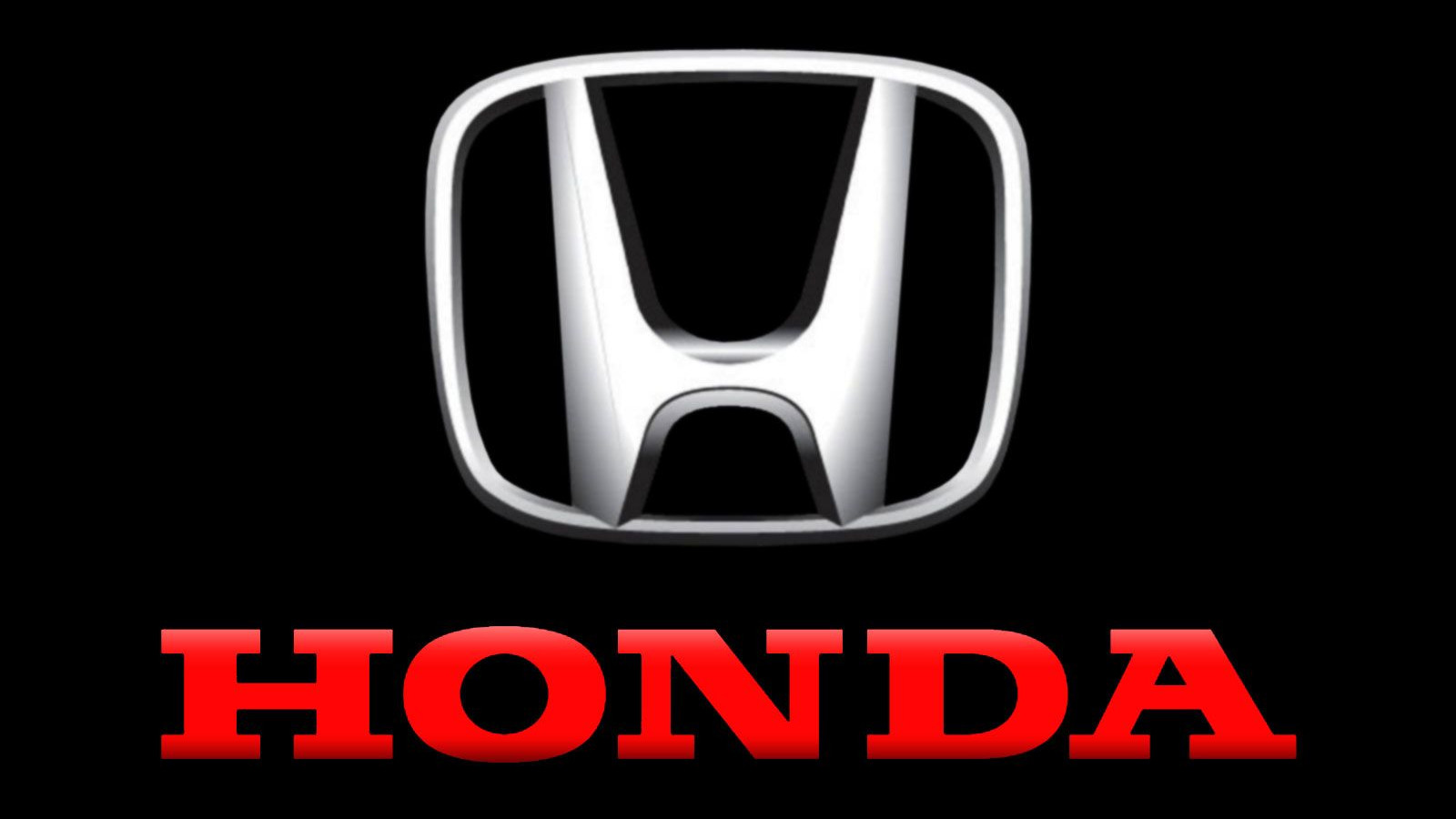 Honda has halted production at several plants after its internal network was disrupted by a cyber attack. As a result of the attack, production had been brought to a standstill at the company's car plants in Ohio and Turkey, as well as at motorcycle factories in India and South America. A spokesperson for the car manufacturer said that it needed to ensure that its quality control systems were not compromised in the attack. Japanese operations had not been affected due to the attack, and Honda's other plants in the U.S. have resumed production.

As a result of the coronavirus pandemic, businesses had been shut worldwide to curb the spread of the virus. However, after countries slowly started lifting strict lockdown measures, Honda resumed operations and has slowly started ramping up production globally. Operations at the company's U.S. plants had restarted on May 11, and the factories in the U.K. are expected to reopen this week.

The issue, which affected Honda's car inspection system, had been identified in the early hours of Monday. This is used to detect any flaws before vehicles are shipped and registration of vehicle information.