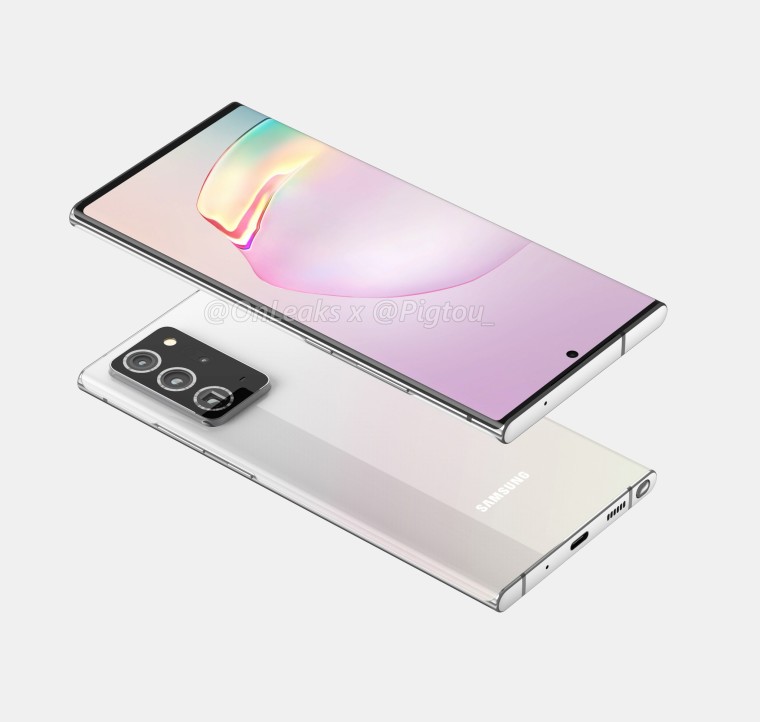 Samsung is now looking forward to launching its next major flagship device for the second half of the year: the Galaxy Note20 series. As per leaker Jon Prosser, Samsung will be holding a virtual Unpacked event on August 5th where it would be announcing the Note20 alongside the Galaxy Fold2 and a 5G variant of the Galaxy Z Flip. These devices will then launch on August 20th.

There have been rumors of Samsung holding a virtual Unpacked event to announce the Galaxy Note20 in August. The shift to a virtual event is required due to the coronavirus outbreak. Rumors have also claimed that the Galaxy Fold 2 would launch at the same event as the Note20.

Devices will launch on August 20th

The Samsung Galaxy Note20 lineup has been detailed in a number of leaks over the last few weeks. Leaked renders have already revealed the design of the Galaxy Note20+ and other leaks point to Samsung using the same 108MP primary shooter as the Galaxy S20 Ultra but it will be paired with a laser AF sensor to avoid any autofocus issues. The Note20+ will also feature 50x hybrid zoom and do away with the 100x Space Zoom that Samsung debuted with the Galaxy S20 Ultra earlier this year. The display specs of the Galaxy Note20+ have also leaked. The device will feature a 6.87-inch QHD+ AMOLED display with 120Hz variable refresh rate panel and LTPO.

Are you looking forward to the launch of the Galaxy Note20 and Galaxy Fold 2?