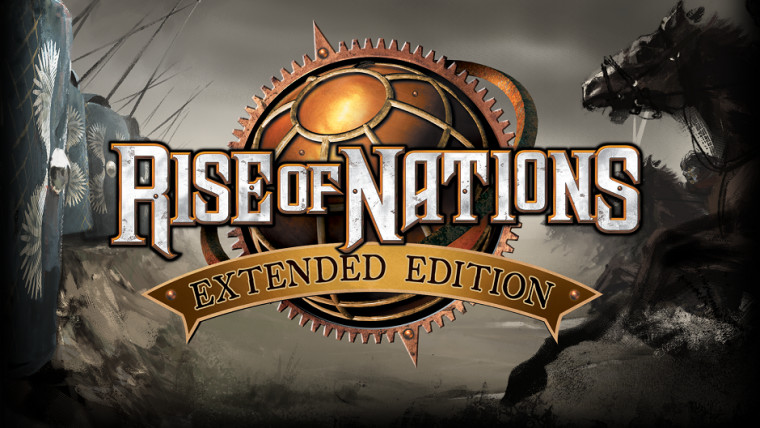 Rise of Nations: Extended Edition is the remastered version of the 2003's critically acclaimed real-time strategy title Rise of Nations, which arrived on Steam back in 2014 and on the Microsoft Store last month. As a first for a Microsoft Store game, players on both platforms can play together while in multiplayer matches across Xbox Live, which will support up to eight players.

The game is usually available for $19.99 on both the Microsoft Store and Steam, but until September 28, you can get a copy of Rise of Nations: Extended Edition with a 75% discount, or for just $4.99.

According to Microsoft, the gameplay features for Rise of Nations: Extended Edition include:

The game managed to receive some very positive reviews, with the original version of the game attracting a score of 89 at Metacritic. Should this deal take your interest, you've got a bit under two weeks left to take advantage of it.