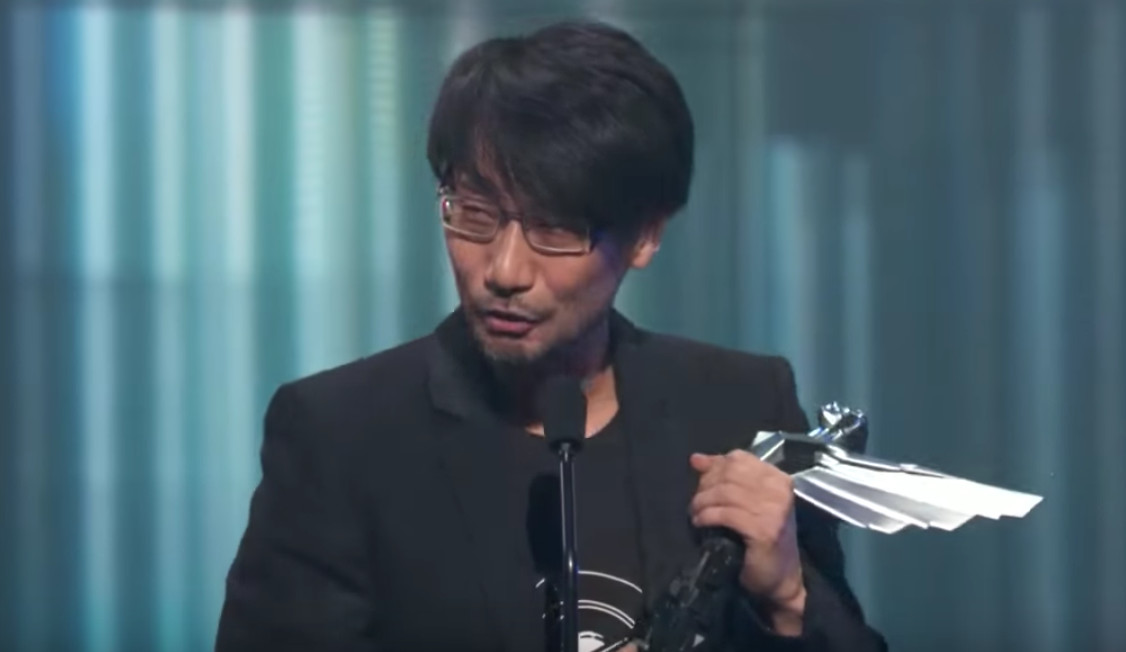 It was almost a year ago when Konami barred Hideo Kojima from taking the stage at 'The Game Awards' to receive an award for Metal Gear Solid V: The Phantom Pain. This year, things were a lot different with the legendary director being honored with an 'Industry Icon Award'.

In a very emotional state, Geoff Keighley, the show's executive producer, was finally able to express his gratitude towards Kojima. Keighley summarized the ups and downs that Kojima faced like parting ways with Konami and him eventually forming a partnership with Sony that would allow him to resurrect his own studio with Kojima Productions. The partnership would make way for the studio to create a new title exclusively for the PlayStation console.

While details are scarce at this point, there have been trailers and little snippets that have been released. The title of the project is Death Stranding and it will have actor Norman Reedus from The Walking Dead portraying one of the protagonists.