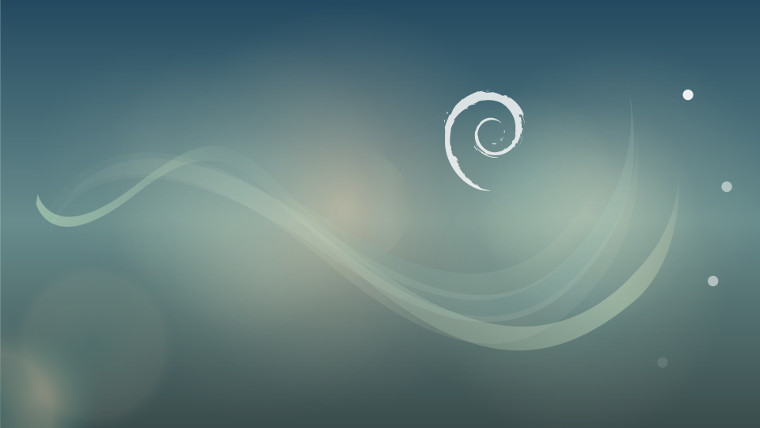 The Debian Project has set the date of Debian 10’s release for July 6. The upcoming release has been developed under the codename Buster, named after Andy’s dog in Toy Story. Debian 10 is expected to get mainline support until 2022, before the Long Term Support team takes over maintenance support, which will continue until 2024.

Debian 10 is going to ship with around 55,000 packages in its repositories, up from 52,000 included with the current Debian 9. Aside from new software, many tools that users depend on will receive updates, however, they could still be more outdated compared to the software shipped with Linux Mint and Ubuntu, but should be more stable thanks to extra testing.

If, in the past, you’ve given Debian a go but found a piece of newer hardware wasn’t working correctly, then Debian 10 could be for you. In this new update, Linux Kernel 4.19 will ship out of the box, as opposed to version 4.9 which shipped with Debian 9 two years ago. Once it’s out, Debian 10 will be the Debian Project’s flagship distribution until 2021 when Debian 11 ‘Bullseye’ is expected to be released.

As we approach the deadline, developers will be fixing any last-minute bugs before the software package freeze takes place on Tuesday, June 25 at 13:00 UTC. In a message to developers on the mailing lists, Niels Thykier said:

“Changes that are not ready to migrate to testing at that time will not be included in buster for the initial release. However, you can still fix bugs in buster via point releases if the changeset follows the rules for updates in stable.”

In order to celebrate the release of Debian 10, those interested are being asked to consider attending a Debian release party or host their own. For more information on Buster release parties, check out the relevant Debian wiki page.