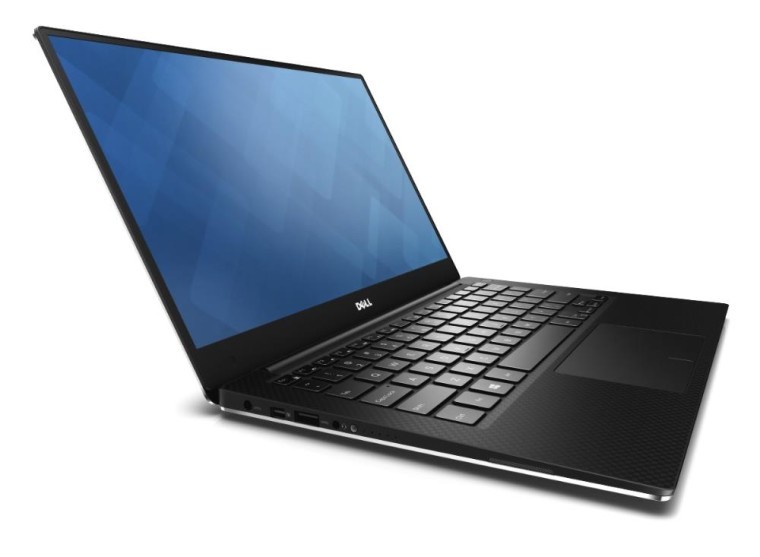 Dell released BIOS updates for its two flagship laptops over the last couple days. The specific devices that have updates available are the XPS 13 (9350) and the XPS 15 (9550). They're the latest models, with Intel's sixth generation Skylake processors.

While both devices have a range of improvements, it's clear that the XPS 15 is much more significant. It's probably an update that you'll want to install.

Both laptops sit at the top of their respective classes. In fact, the Dell XPS 15 sits as a direct - albeit significantly less expensive - competitor to the 15" MacBook Pro. Both are in a rare class of quad-core laptops that aren't considered to be gaming PCs.