CES 2017 is right around the corner now, and it looks like Dell will be launching at least one new laptop, the XPS 13 (9365). First spotted by Windows Central, Dell's website has a page up that simply says "XPS 13 2-in-1" with an image. 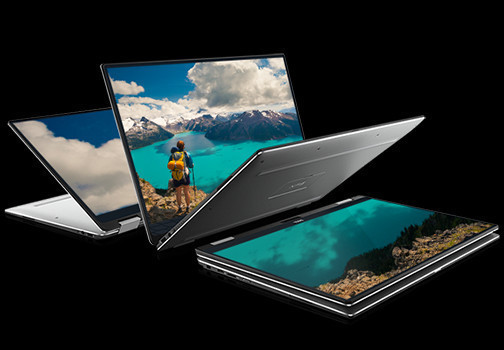 It's only been a few months since the company unveiled all-new models of the laptop. Along with a new color option, the main new feature was Intel's seventh-generation Kaby Lake processors. Still, the XPS 13 never had 2-in-1 functionality that allows the user to fold the display back and turn the laptop into a tablet, and that looks to be the main new feature in the upcoming model.

Everything else would appear to be the same. Clearly, it will still use dual-core Kaby Lake chips, and it's the same Infinity Edge display. As reported, there's no reason that the storage configurations would be any different either.

CES kicks off on January 5, and Dell's press conference is schedules for 10 am Pacific Time that day. Of course, we'll find out more then.