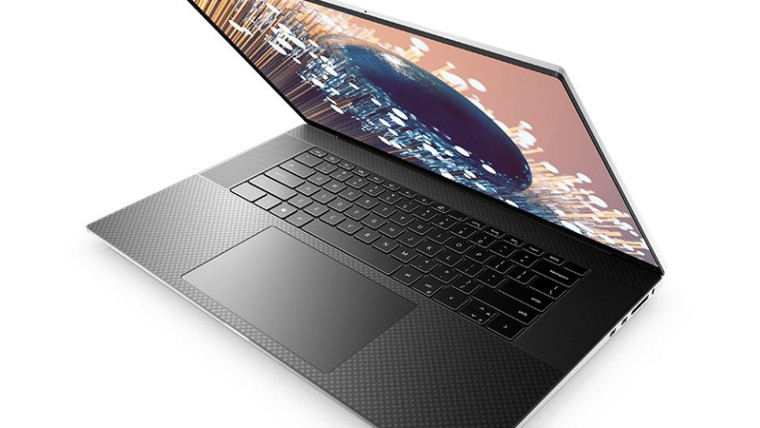 Earlier this month, possible images of the upcoming Dell XPS 15 and XPS 17 leaked. While the XPS 15 update was expected to happen, the more interesting of the leaks was the new XPS 17. The leaked image showed the device sporting a design similar to that of the XPS 15. It looks like Dell France jumped the gun and posted the laptop’s listing on its website. Luckily, a Reddit user could capture the details on the website for this device (spotted by MSPoweruser).

As expected, the clamshell laptop seems to look like its smaller siblings such as the XPS 13 and XPS 15 in terms of design, sporting a 16:10 aspect ratio display that employs the InfinityEdge display for narrow bezels. As for the internals, the listing suggests that the laptop will unsurprisingly come with H-series Intel Core 10th-generation processors, with the top of the line SKU running an eight-core Intel Core i9-10885H. The device can be specced with a GeForce GTX1650 Ti, all the way up to a 6GB RTX 2060.

Other maxed-out specs include 64GB RAM and a 4K UHD+ HDR panel for the display. Interestingly, as per the images, the device seems to house four Thunderbolt 3 Type-C ports all around, omitting Type-A ports completely. As for storage, the device can be had with up to 4TB PCIe NVMe SSD storage. The device is expected to weigh about 4.65 lbs, making it one of the heavier laptops in the market. The laptop can be had with either a 56 WHr battery or one with a 97 WHr battery, depending on the configuration. 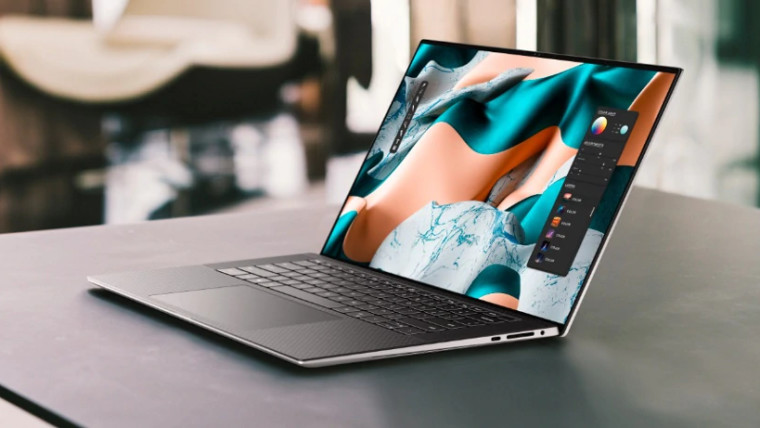 Other leaked specs suggest that the XPS 15 9500 might also sport top-of-the-line specs, including an i9-10885H processor, a GTX 1650 Ti 4GB GPU, and up to 2TB of SSD storage. It could be offered with a 56WHr or an 86WHr battery, and weigh in at 4 lbs. As for ports, the 15-inch laptop is expected to sport three Type-C ports, two of which are Thunderbolt 3 capable. Pricing details were not available for both the devices.

With the XPS 15 due for an upgrade with 10th-gen Intel processors soon, it will not be interesting to see the 17-inch version debut alongside the 15-inch version. It will be interesting to see how the company places this device in its line-up. Guessing from the leaked images and the verbiage, it looks likely that the firm will market this laptop as a creator’s machine.