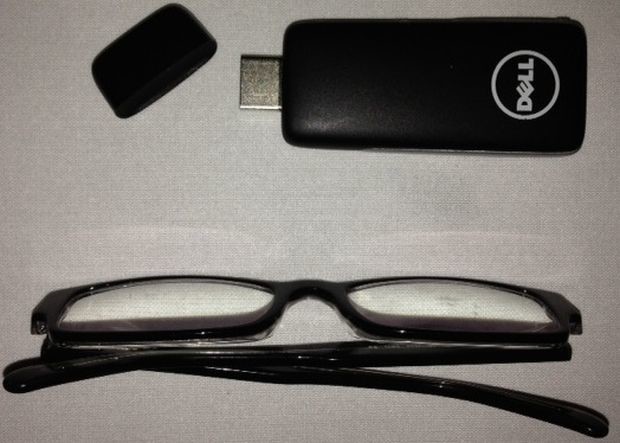 The size of computers is constantly shrinking, to the point where you could carry one around on a keychain. Google has been getting in on it with their Chromecast, and Dell’s “Project Ophelia” is as well.

Attentive Neowin readers will remember that Dell’s tiny computer was meant to release in July. Although that ship sailed, the device is reaching beta testers, so is reaching a state of finality.

The only stipulation for connecting Ophelia to a device is an HDMI or MHL-ready display. Connection via an MHL port will allow Dell’s Ophelia to draw power from the monitor itself.

For the developer community, Project Ophelia could be off to a good start, running Android 4.1. By the time it releases, the version could well be updated. If not, it remains a solid code-base for development and generally messing around with.

If you'd like to buy Dell's entry into this market, it could be hitting shelves as early as the next fiscal quarter.

Source: XBitLabs | Image via BlogCDN | Discuss this on our forums!